TIRR Memorial Hermann Adult Outpatient Rehabilitation offers different levels of care, according to the special needs of each patient. At all levels of treatment, specialists from many disciplines are brought together to help patients progress.

Rehabilitation has rapidly developed and expanded in recent years, permitting many people with injuries or disabilities to achieve far greater levels of function and independence than previously thought possible. These medical and technological advances - along with timely intervention - have prevented complications, improved quality of life and reduced lifetime medical expenses.

Patients who have had catastrophic injuries or illnesses often need lifelong follow-up through outpatient rehabilitation to detect and prevent complications and address issues of aging with a disability. Our outpatient rehabilitation locations provide a comprehensive range of therapeutic services to adults and children, all customized to meet an individual's specific needs and goals.

Outpatient rehabilitation allows the patient to:

Patients who may not need the intensity of inpatient treatment or may not meet the requirements of inpatient hospitalization can still receive the skilled services of the specialized rehabilitation staff. Patients who were not treated at TIRR as an inpatient are welcome to TIRR Memorial Hermann. Since we care about your health and well-being, we have designed TIRR Memorial Hermann Strength Unlimited to provide specialized strength and cardiovascular training to those with physical disabilities due to neurological injury. This program offers clients the ability to improve strength, fitness and flexibility in a fully accessible environment with trained professional staff. 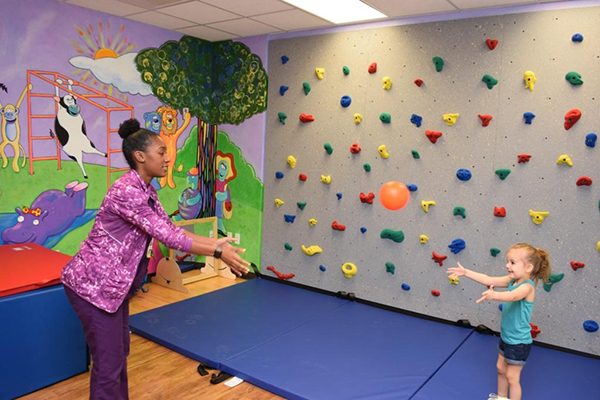 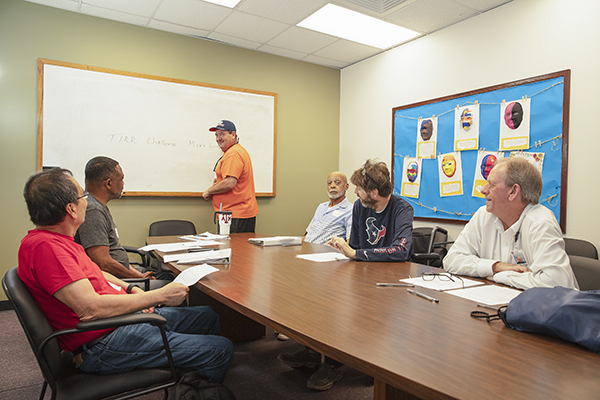 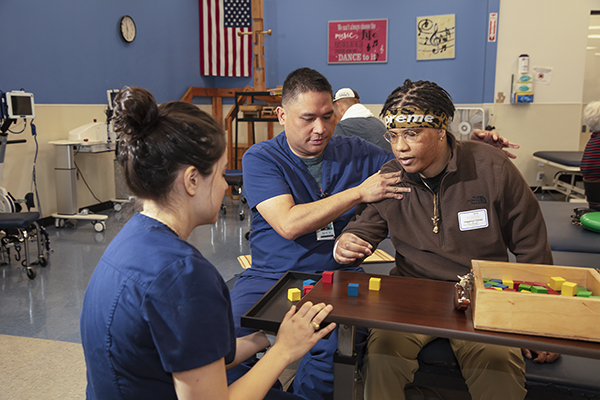 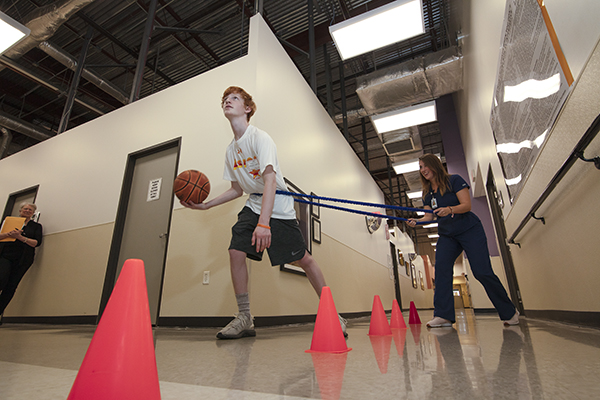 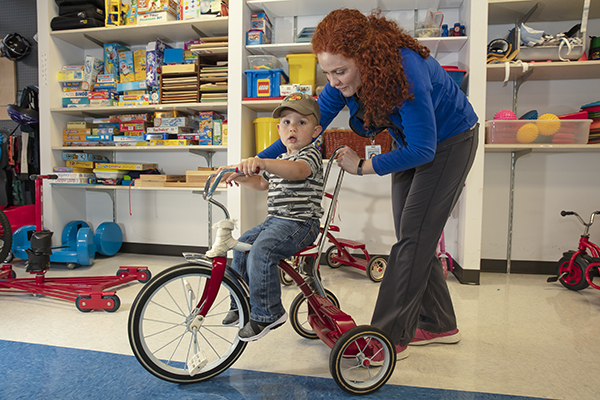 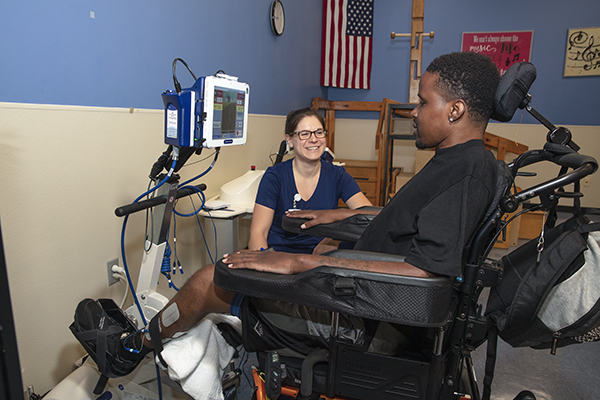 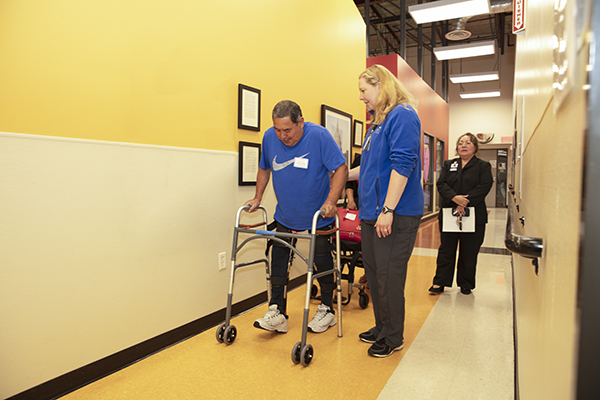 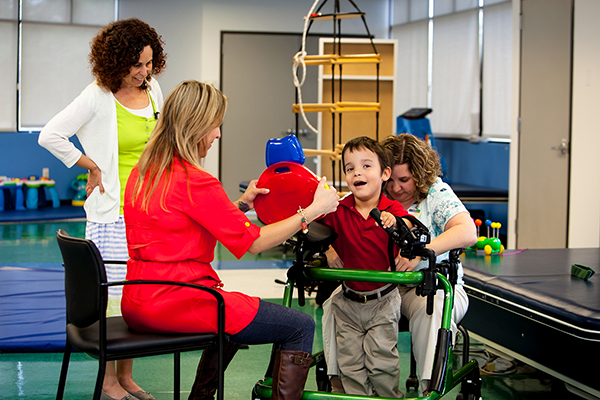 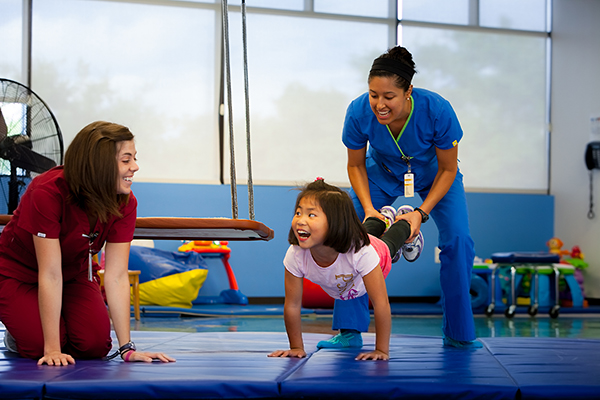 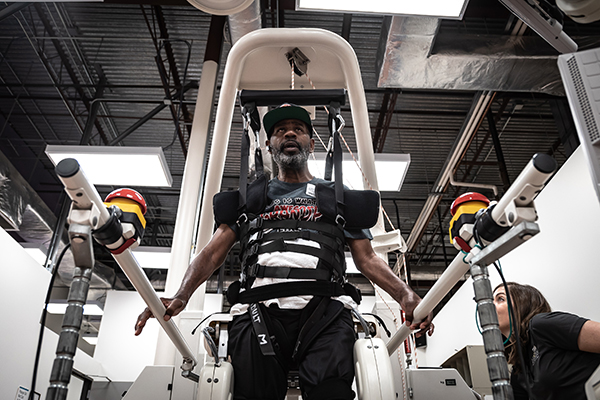 The TIRR Memorial Hermann Challenge Program is a comprehensive community re-integration program for brain injury survivors, 16 years of age or older. The program assists individuals in returning to community activities such as work, school or volunteering, or to a higher level of independence. Educational services prepare the high school and post-secondary school student to succeed in an educational environment. Therapy staff consults with school personnel about appropriate accommodations in the academic setting.