The Sweet and Not-So-Sweet Truth on Artificial Sugars 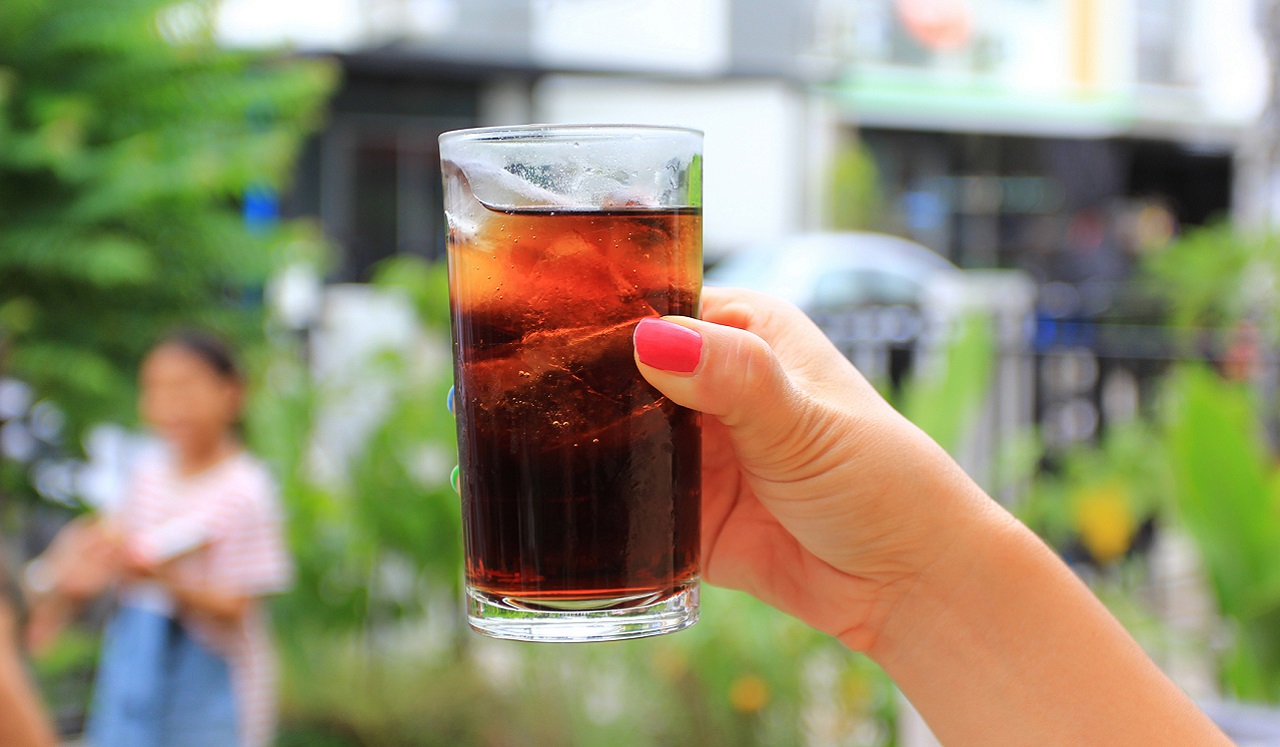 SURPRISE: Diet drinks are unlikely to cause cancer or kidney disease.

Unless you’re a rat, it is unlikely to get cancer, cavities or kidney disease from drinking vast quantities of diet sodas. “The studies on saccharine (a common sugar substitute) were done in rats, and when translated to humans, no one could consume that large a dose,” Smalling says.

Based on animal studies, the U.S. Food and Drug Administration and other countries have banned just one type of artificial sweetener: cyclamates. But other sugar substitutes are considered safe.

Still, those already diagnosed with kidney disease should avoid dark-colored diet drinks due to the phosphorus in the coloring, she says. “But clear diet sodas are fine,” says Smalling.

Nutritious beverages should be a priority over diet sodas for children. “Milk and 100 percent fruit juice have nutrients children need,” Smalling explains.

As for sodas with sugar, they’re a health hazard due to their high calories and sugar—nearly 10 teaspoons of sugar in a 12-oz. can—which fuel obesity, diabetes and dental cavities.

SURPRISE: Not all sugar alternatives are equal.

Sadly, it’s true, depending on the individual. “Observe whether drinking diet sodas stimulate your desire for sweets,” Smalling says. “If the diet soda replaces a three-inch brownie, that’s a huge calorie savings.”

Even though diet sodas contain no calories or nutrients, studies show that those who drink them are more likely to gain weight. “Diet drinks are better than other sodas for weight loss and diabetes as long as you don’t compensate by continuing to eat the same amount of calories,” she says.

Weight loss comes down to expending more calories than you consume.

Those who want to break up with sugar substitutes, but find plain water boring may try flavored sugar-free carbonated waters. “For flavor, add cucumber or orange slices to a pitcher of water,” Smalling says.

SURPRISE: You won’t get brittle bones from diet drinks—or those with bubbles.

None of three traits cited as osteoporosis risks—non-nutritive sweeteners, caffeine and carbonation—actually harm bones. “As long as you’re getting 800 milligrams of calcium daily, colas have no detrimental effects,” Smalling says.

Colas aren’t acidic, nor do they have enough caffeine to be harmful (the equivalent of three cups of coffee). “You’d have to drink a lot of diet sodas to reach that caffeine level.”

SURPRISE: Despite their names, some sugar alternatives are all-natural.

“Stevia® and sucralose occur in nature,” she says. “But you need very, very little of them since they’re so powerful.”

SURPRISE: You cannot substitute non-nutritive sweeteners for sugar when you bake.

Raw, brown or white sugar, honey and agave syrup “are all sugar, and it doesn’t matter. Sugar has calories and raises blood sugar,” says Smalling.