Does Intermittent Fasting Work? What a Dietitian Thinks You Should Know 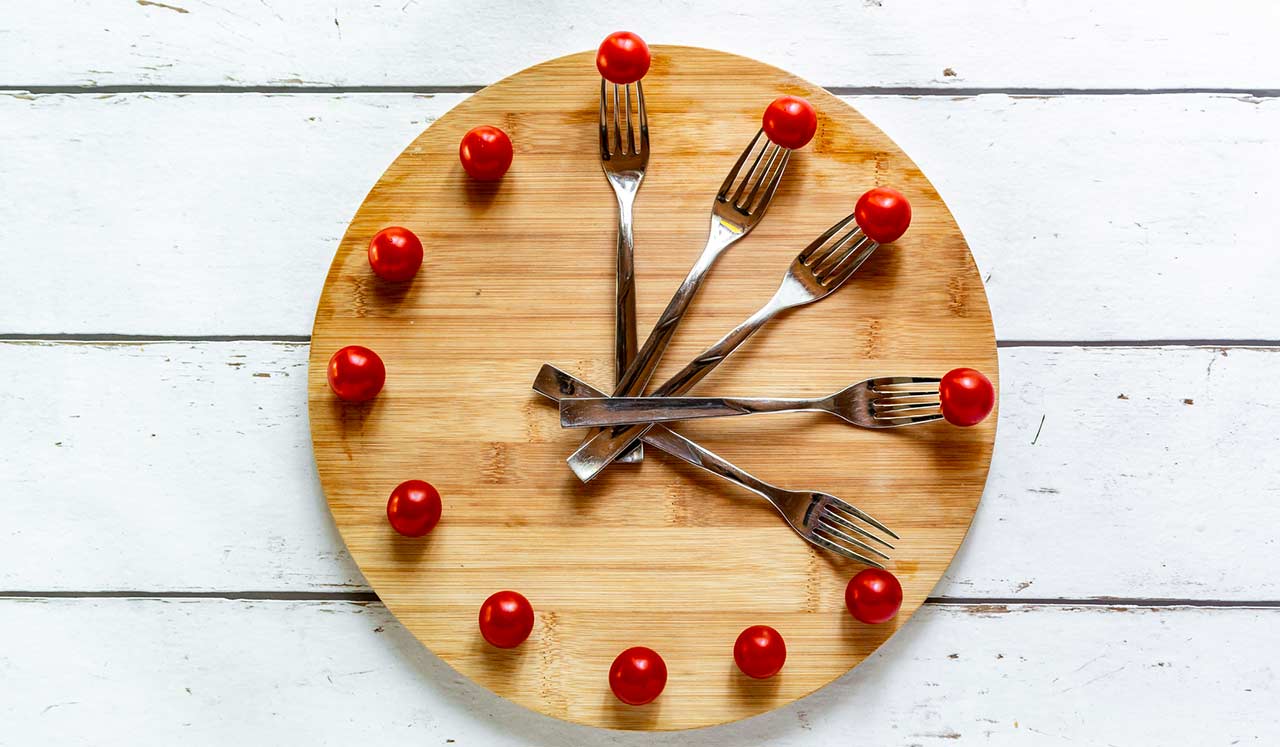 They’re known for their bodies almost as much as their bodies of work. So what’s the secret behind the figures of ever-trim and taut Beyonce, Halle Berry, Jennifer Lopez and Nicole Kidman?

Intermittent fasting works by carving out time to curtail calories. You can eat only within a window of time, typically six hours, from noon to six p.m.; or you eat normally alternate days of Monday, Wednesday and Friday, with fasting Tuesday, Thursday and Saturday. Or you fast “periodically,” eating two to three days, then eating nothing the third or fourth day.

While intermittent fasting is getting a lot of lip-action, it’s nothing new. TV host Jimmy Kimmel credits losing 25 pounds in 2015 and keeping it off since to timed forsaking of food.

Fasting is as old as time—a religious ritual for centuries. But is it the answer to dietary sins? Not so fast according to Christina Curry King, MS, RD, LD, sports dietitian at Memorial Hermann IRONMAN Sports Medicine Institute.

King notes pros and cons to taking time-outs from eating. So before you choose to feast or famine to create a calorie deficit, consider these likely outcomes:

Intermittent fasting works by shortening the window in which you consume calories. “It creates a set of barriers, and in that sense it’s simple to follow,” King says.

The tool might help you blast through a weight-loss plateau, but intermittent fasting is not a license to binge – and thus defeat your waist-whittling efforts.

“When you do eat, you should eat the right way: whole grains, lean proteins, plenty of vegetables and fruit,” King says. “And while you’re not eating, stay hydrated, drinking plenty of water.”

If you’re strength-training, it’s probably harder to freeze out feasts while maintaining your athletic performance.

Maybe try a time-restricted eating schedule that enables you to eat before or soon after your workout.

According to King, it’s trickier with athletes because they are not eating through the day, and their muscle mass might by limited by limiting their protein consumption, which helps build and repair muscles.

Three: It’s Not the Fountain of Youth

“Is fasting a cure-all? I don’t think so,” says King. “Other than weight loss, we don’t have evidence of any benefits. Some studies show changes, but others don’t.”

Fasting isn’t safe for everyone. Those with type 2 diabetes or high blood pressure should proceed with caution, as starvation can cause an imbalance in your electrolytes and blood sugar.

According to King, pregnant women and breastfeeding moms should avoid the technique – as well as anyone 18 or younger.

“Kids are still growing and their brains are still developing so it’s not a good idea,” she says. “They should focus on healthy eating habits versus restricted eating.”

Before leaping in—and locking your fridge— check with your doctor or registered dietitian, as advised before starting any diet or fast.

Trust Your Gut: It's Important for Your Health

The Skinny on This Year's Diet Trends: Ketogenic, Fasts, Gluten-Free