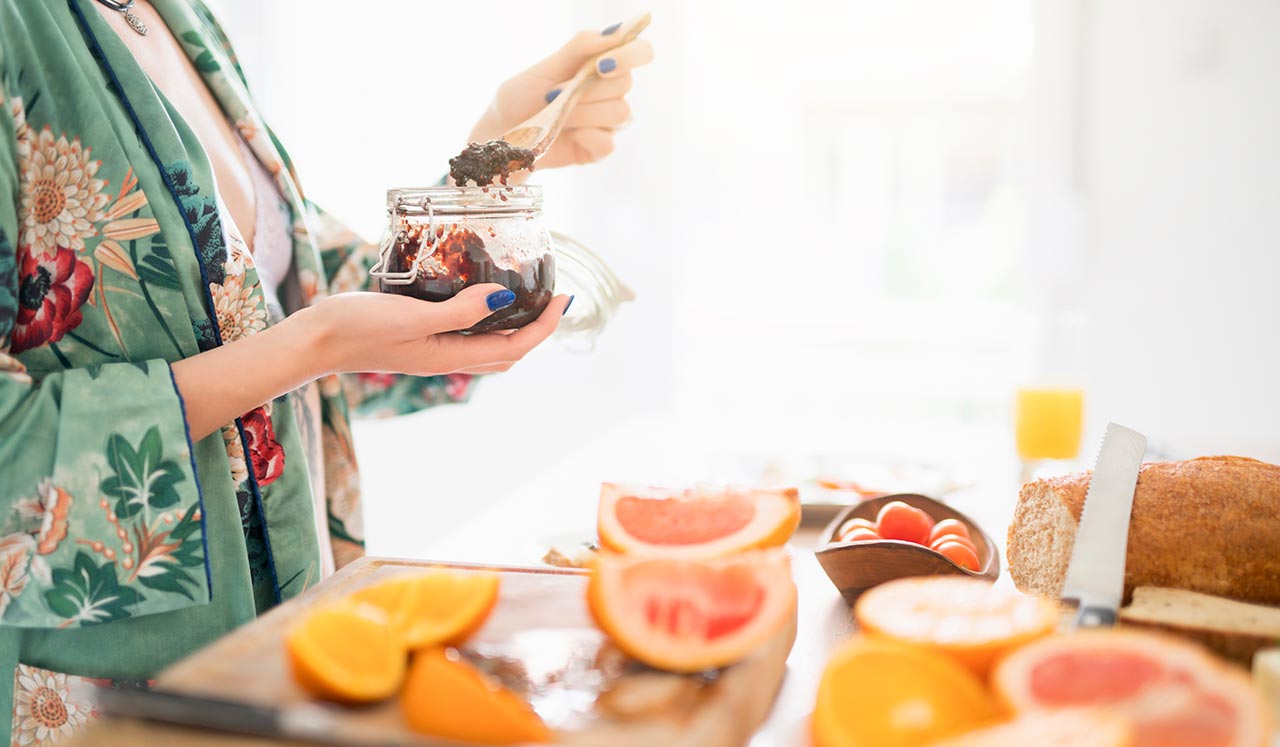 Super foods are all the rage, but which ones really make a difference? To get the scoop, we sat down with Dr. Hamid Hamdi, MD, FAAN, UT Health Neurosciences neurologist who is affiliated with Memorial Hermann Sugar Land Hospital.

According to Dr. Hamdi, the key is eating a balanced diet rich in vitamins and minerals. And if you’re eating a Mediterranean diet (high in fish, fruits, nuts, vegetables and beans and lower in meat and dairy), you’re well on your way.

Among the cerebral superheroes are these five foods:

Less popular but no less powerful are sardines. A half-cup of drained sardines contains an entire day’s recommendation of vitamin B12.

“B12 is a necessary component of the brain. A deficiency can cause memory problems,” Dr. Hamdi says. “But most of us get enough B12 in our diet.”

Sometimes referred to as “brain-berries,” this antioxidant-filled fruit improves memory and thinking.

“Antioxidants fight free radicals that can cause damage to brain cells and impair function,” says Gardner.

Spinach, in addition to carrots, papayas and oranges, packs vitamin A which is essential to slowing cognitive decline, Dr. Hamdi says.

Spinach and other green leafy vegetables also are rich in brain boosters like vitamin K, choline and folate that can help with mental focus and learning.

Fortified cereal, bread and rice are rich in memory-building thiamin (also known as vitamin B1).

According to Dr. Hamdi, fortified rice, oats and whole grain breads and cereals also are rich in niacin (vitamin B3).. “Niacin is important for energy metabolism of the brain,” adds Dr. Hamdi. “A deficiency can cause memory problems and confusion.”

Folate, essential to protecting nerve endings with myelin, also plays a role in cutting levels of amino acids that can impair brain function. According to Gardner, lentils, other legumes, nuts and seeds also deliver the goods via vitamin B12 and vitamin E, both of which fight inflammation and cognitive decline.

As for the crutch many of us rely on—candy—not so fast. That rush of energy is followed by a crash, with possibly lasting effects.

“Simple sugars are not good for the brain,” Gardner says. “People with insulin resistance can have impaired memory and be more prone to get Alzheimer’s disease.”

How to Shop a Farmers Market Like a Pro