Food Avoidance, Intolerance and Allergies: What a Dietitian Thinks You Should Know 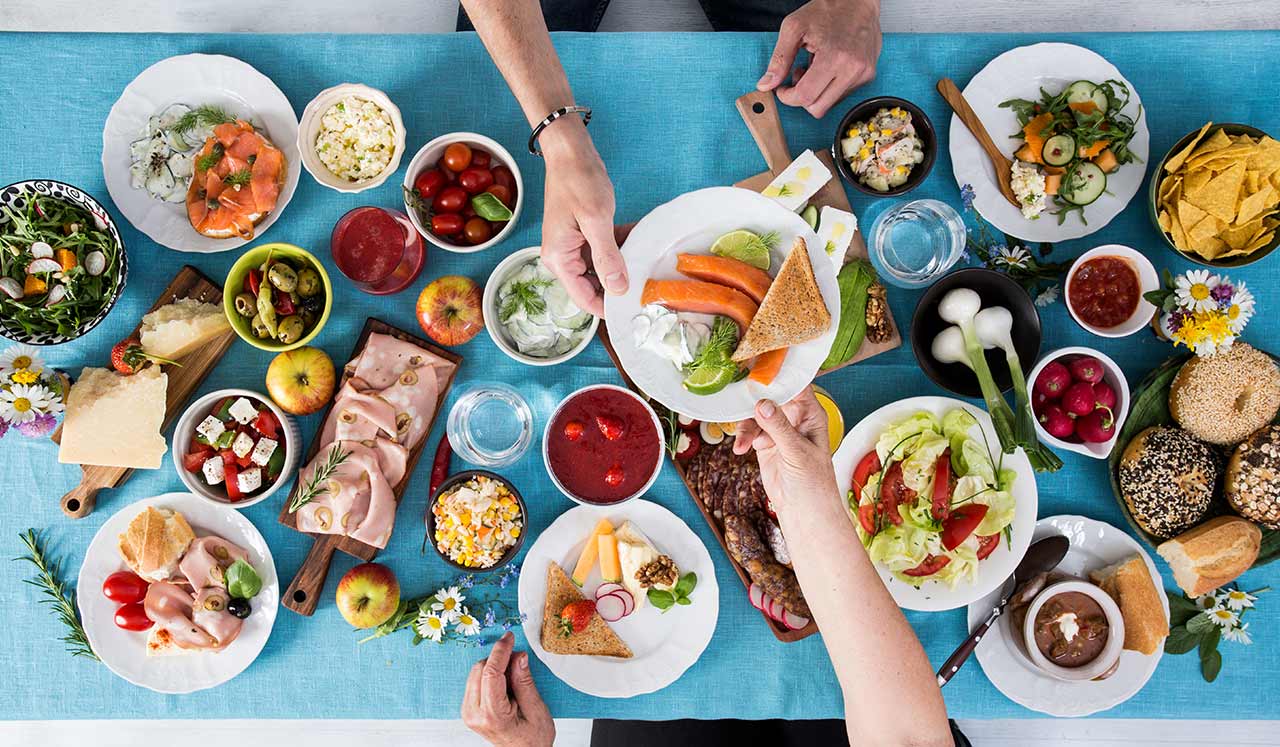 “My child is allergic to peanuts.”

When it comes to triggers like wheat (gluten), eggs, soy, dairy, peanuts, tree nuts or shellfish, it’s best to know where you stand.

We hear statements like this all the time. And while fad diets sometimes make them seem flippant, it’s important to remember that it’s not that way for everyone.

When it comes to triggers like wheat (gluten), eggs, soy, dairy, peanuts, tree nuts or shellfish, it’s best to know where you stand. Do you avoid them as a personal choice? Are you intolerant? Or do you have a full blown allergy?

Here’s what you need to know:

What They Are: You’re cutting foods by choice because you feel better overall or are just following the latest trend. “There aren’t tests for avoidance, but people can experiment, cutting a food from their diet,” Johnson says.

Risks: “You may be losing out on essential nutrients in exchange of subtle benefits,” she says.

Action: “It’s a personal preference,” Johnson says. “But it’s important to keep a food journal of what you’re eating or avoiding and your symptoms to review with your doctor or dietitian.”

Alternative: “As long as your diet is well-balanced and you’ve discussed possible deficiencies with your doctor,” she says, “it’s OK to do what you feel is right for your body.”

What They Are: “Your response takes place in the digestive system: You may lack an enzyme or be sensitive to an additive, making you less able to break down a food,” Johnson says.

Risks: For most, intolerances mean digestive distress and are not life threatening. But four percent of Americans have Celiac disease—a serious autoimmune disorder that can cause long-term damage to the small intestine if gluten, a protein found in wheat, barley and rye, is consumed.

Onset: Gradual. Indeed, you may be able to eat small amounts without symptoms.

Action: Your doctor can diagnose gluten and lactose intolerances via blood, breath or stool tests. Other can be determined via an elimination diet: drop gluten, eggs, soy, dairy and nuts till symptoms subside, and then add them one at a time, you can see which is the issue, Johnson says.

Intolerance of gluten is not as prevalent as many believe. Independent of Celiac disease, the less serious intolerance strikes just five to 15 percent of people.

What They Are: Your immune system—your body’s internal defense—launches an all-out war against the invader, often a protein, according to the American Academy of Allergy, Asthma and Immunology (AAAAI). An allergy may start at birth or occur later in life. “Most allergies are lifelong, though 68% of people outgrow an allergy to eggs during middle or high school by developing a tolerance,” Johnson says. “It’s so individual—and unpredictable.”

Risks: “The reaction to even a trace can be severe,” Johnson says. In fact, just touching, inhaling or using a utensil that once served the allergen can be fatal. That’s why packaged foods seemingly free of an ingredient might warn “may contain peanut, almond, sunflower and wheat” if the factory also makes items with those allergens.

Action: An injection from an Epipen may be required to calm the immune system. Any food allergy can and should be evaluated by a doctor. If you have an allergy, you should avoid the substance—period.

Alternative: Those allergic to shrimp, crab, lobster -- and sometimes clam, oyster and scallop -- may be able to eat cod, snapper and other fish. Similarly, those allergic to peanuts may not have a reaction to other nuts. Meat and other proteins are another option.

Microblading, Eyelash Extensions & Permanent Makeup: What A Doctor Wants You To Know