I'm A Doctor: Here's What I Learned From IVF 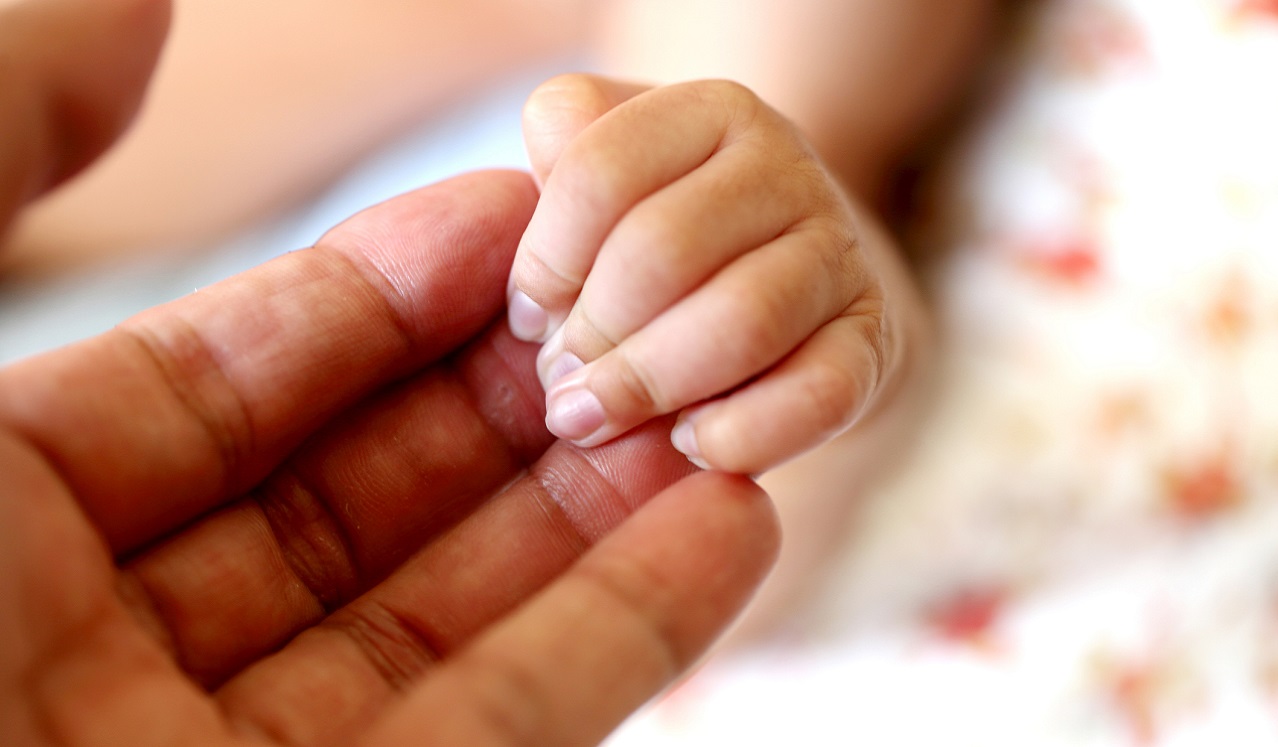 Ever since I could speak, I wanted to be a doctor. And as a woman, I assumed I’d be a mom someday.

After moving to Texas with my husband, who’s also a physician, we decided to get pregnant. But after two years, we still had not conceived, so we went to Dr. Jason Griffith, MD, a reproductive endocrinologist affiliated with Memorial Hermann The Woodlands Medical Center, to be checked for fertility problems.

The tests came back normal.

Given our work shifts as doctors, I figured our timing might be wrong. So we decided to do In Vitro Fertilization with Dr. Griffith, who’s also practice director at Houston Fertility Institute. I was only 31 and I’m such a believer in science, that I figured it would be easy: We’d take sperm and an egg and make a test-tube baby.

It was a slow and arduous process. I was injected daily with female hormones for more than three months to spur egg production and the likelihood of pregnancy. We harvested 10 eggs, added my husband’s sperm in a lab dish, then waited for embryos to grow.

Only one of our 10 survived through day five—the point when it could be transferred to my uterus. Usually 40 percent to 70 percent of embryos survive, so having only one was really disappointing. Once my uterus was ready, we transferred the embryo. I was pregnant.

Three weeks later, I miscarried. This was the first time things didn’t go my way, and it rocked my world. The doctor within me knew there was a huge chance with only one embryo that it wouldn’t work. But the woman in me felt so guilty.

I questioned everything I’d done during my short pregnancy, even blaming myself doing routine things like vacuuming. I also doubted my identity. How could I be a doctor when I no longer had full faith in medicine?

My husband understood he couldn’t fix things, as was his tendency. He was so understanding and present for me. We grieved together and became much closer. If I’m being honest, before the miscarriage we were strong-willed individuals who respected each other and were great companions. After, we developed a much deeper emotional connection. Still, it took me a whole year before I was ready to do IVF again.

The first time I was so gung-ho and sure of success. This time, my husband and I talked about the risks and the physical and emotional pain before deciding. Just as the first time, injections were extremely painful and it’s disheartening to have them each day. The fertility hormones are exponentially worse than what you experience with menstrual periods. I burst into tears over the smallest things. I also gained weight, was bloated and had mood swings and severe headaches.

Each day brought a new pain: carpal tunnel syndrome in my wrists, fasciitis in my feet and other unwelcome surprises. But my husband was prepared, ready with my shot and an ice pack to dull the pain.

Once again, we wound up with only one viable embryo, this time out of seven. But instead of crying, I felt confident when we transferred the egg on May 31, 2018. I had faith this embryo was the strongest and would make it.

In the middle of June, we learned we were pregnant, and over the coming months, we discovered we’d have a boy.

Our perfect son was born, 6 pounds, 13 ounces, on Feb. 18, 2019. We named him Elijah, which translates to almighty prophet. It’s the perfect name because our boy was mighty enough to fight to be born.

My husband is an amazing father. He’s so hands-on, and I’ve yet to change a diaper. Going through this process twice has made him a remarkable husband, father and man.

It’s also changed me. I’m much more empathetic and patient—a better person and a better doctor.

I’ve found peace and acceptance, and I cherish my life so much more. Yes, it was painful. But I’m thankful it happened.

Preparing Your Body for Pregnancy