Mental Health in the Age of Social Media: 4 Signs You Need a Digital Detox 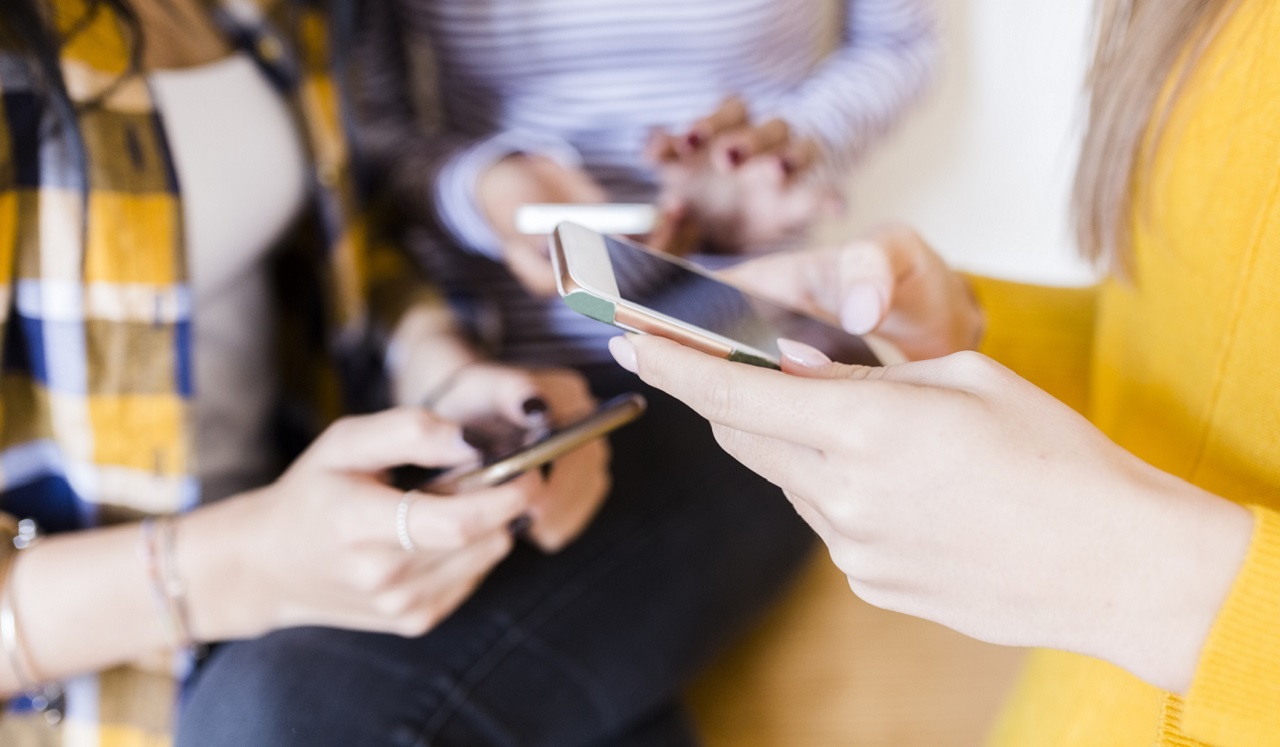 Skies are bluer, sands are whiter, waists are slimmer and wardrobes are flashier—at least on social media.

“Typically people post the highlights of their life, so you’re seeing the perfect partner or the best vacation or events created solely for posting,” says Mariam Wahby, PhD, LMFT-S, Education Specialist in Behavioral Health Services at Memorial Hermann Health System. “Then others cannot help but compare themselves. That creates anxiety which can weigh on someone who feels like they’re behind or not as successful or happy.”

As time spent on Facebook, Instagram and other social networks rose over the past decade, so did rates of anxiety, depression and suicide among youths and adults alike, she says. And it’s not a LOL matter.

Meanwhile, suicide rates jumped 65 percent and depression 58 percent between 2010 and 2015, reports the U.S. Centers for Disease Control and Prevention. In fact, suicide has become the second-leading cause of death for those 10 to 24, behind car crashes. Yes, 10-year-olds.

The Journal of Abnormal Psychology also found alarmingly rising rates of anxiety, hopelessness and suicide in the past decade. At the same time, daily social media site visits swelled from 50 to 85 percent. The more time spent, the greater the risk of depression.

But social networks aren’t all bad. More and more, influencers and celebrities are exposing their authentic selves to show life’s imperfections.

“They’re fine when they connect us—as long as they don’t disconnect us,” Wahby says.

Here are four causes for concern.

One. Trolls Patrol Social Media at All Hours.

Anyone who posts exposes himself or herself to a possible attack from a vast pool of strangers who seemingly operate 24/7.

“Bullying has intensified because of the accessibility and ability to do it anonymously,” Wahby says. “People feel free to make criticisms they wouldn’t say to someone’s face.”

Kids suffer the most because their identities and brains aren’t fully formed until they reach their 20s, she says. Parents should talk with their children about their own struggles to disconnect from social media and how it can hurt self-worth and body acceptance.

“Talk about how it’s hard to let go of something that interests us, even if it hurts us, and then show them by example,” she says. “Don’t follow those who present unrealistic goals or make you feel worse about yourself, and encourage your children to do the same.”

Parents also should be alert if their children withdraw from family and friends, seem sad, perform worse in school or choose their phones over other activities.

“If your children are not engaging much outside their phones, that’s a problem,” she says. “But so may be your own behavior. If you scroll Facebook during school drop-off, interrupt face-to-face interactions to check your Instagram or always have your head buried in your phone, kids notice and mirror your actions.”

No matter our age, social media sites can make anyone feel trapped in a popularity contest where we’re never crowned queen or king.

One danger—which affects sites themselves—is how we’re vulnerable to assessing our personal worth via likes and followers. There’s always someone we know or admire with higher stats, and we may judge ourselves post by post.

“If we get more likes, we may think, ‘I looked good or did something good,’ ” Wahby says. “And if we don’t get many likes, we think the reverse.”

She suggests following a different set of stats: your minutes and hours on social networks. Look under settings on your smartphone to find “Screen Time” or similar features that report weekly usage. Your phone also may allow you to limit app use for yourself or children.

“Bar graphs can be sobering when you realize how much time you spend on social media,” she says.

Other warning signs: A child may lie about time spent or become anxious when networks are down. But cutting off a child’s social media time completely may lead them to sneak cyber-activity, Wahby warns. “When something’s forbidden, that makes a child more curious about it.”

Instead, schedule time-outs via “Do Not Disturb” blocks on phones, for parents and children. Find another activity to fill the void and make your motto, “Phones off, friends on.”

“You can make connections in other ways, phoning someone or going for walks, greeting those you pass,” she adds.

Three. We Compare Ourselves and Come Up Short.

“That’s when anxiety and depression enter,” Wahby says. “People may feel they’ve failed in some way or are less than someone else.” Keep in mind, things are not always what they seem.

On World Mental Health Day, Tallulah Willis, daughter of Bruce Willis and Demi Moore, confessed on her social media “we are not what we show.” She re-posted a video of herself dancing in a bikini—first shown on her Instagram last December—and said that though followers expressed a desire to have the same carefree spirit and self-confidence, her reality was far different. “I was three months into the deepest suicidal hole I’d ever been in,” said Willis.

Four. Some of Us Style Our Lives Around Instagram.

When you photo-style your daily life around visuals and 280 characters without realizing it, it may be time to dial it back.

“If you feel pressure to post or to like other people’s posts, those are signs you may be taking social media beyond its intended purpose,” Wahby says. “Its function is to keep us connected, and if it doesn’t, maybe it’s not really worth it.”