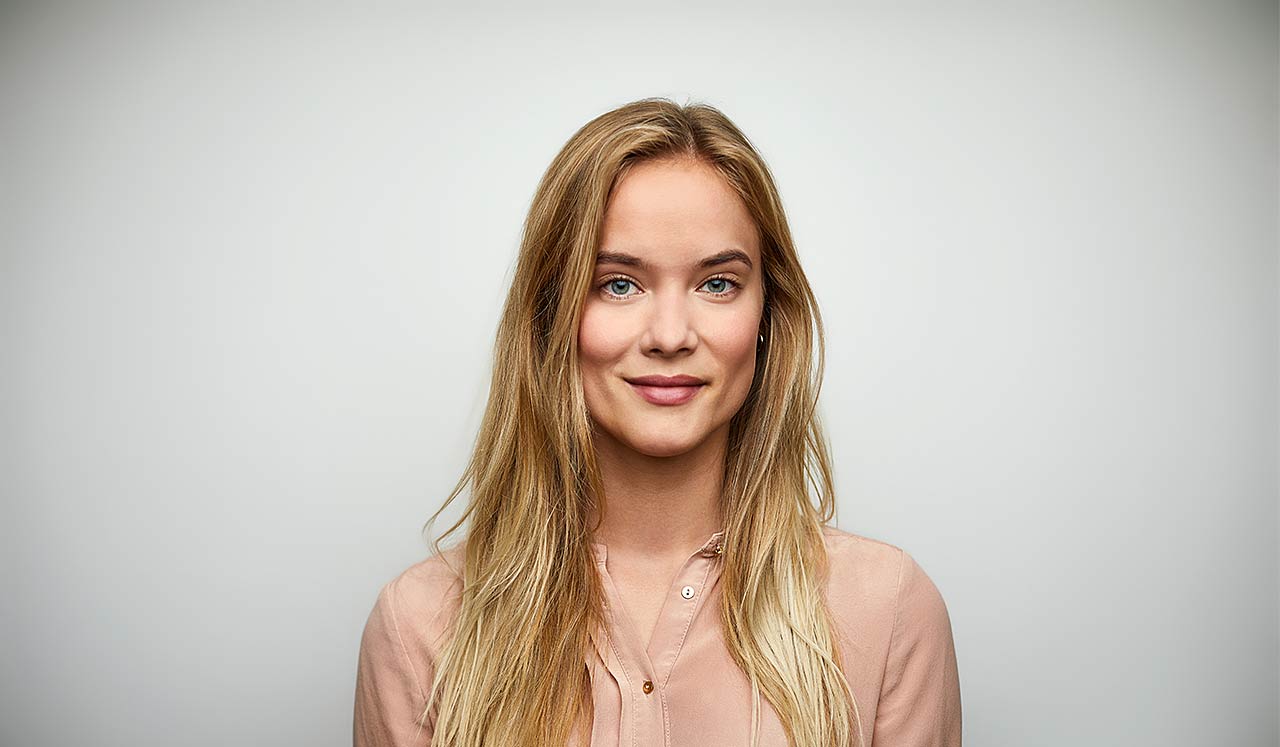 It feels like everyone has jumped on the Botox bandwagon. And while we’ve all seen examples of injections gone wrong, it doesn’t have to be that way.

“When done right, people are not going to know you had it—not even your family,” says Dr. Miles Mahan, MD, a board-certified physician at a Houston-area med spa.

This very common nonsurgical treatment was done 1.54 million times in 2017, reports the Cosmetic Surgery National Data Bank. And Dr. Mahan estimates at least one in five Houston women over 40 get injections to look younger.

But is Botox right for you? The following pointers from Dr. Mahan can help you decide:

Age is irrelevant. “Wait until it’s right for you. Go when you have a wrinkle that bothers you,” he says. “Some people get it starting in their late 20s, others in their late 50s.”

Start small. If you’re a first-timer, have Botox in one area rather than doing everything.

Botox is not a one-and-done. Muscles are not permanently paralyzed. The toxin wears off, so you’ll need to return every three to four months to maintain the benefits.

Good or bad, Botox lasts for several months. “There’s artistry to administering Botox correctly,” Dr. Mahan says. “If it’s injected where it shouldn’t be, the results may end up lopsided, perhaps causing a drooping eyelid that’s hard to correct.”

Bargain Botox is not a bargain. “There is a grey market for Botox, but the drug only is effective if shipped and stored at the proper temperature,” Dr. Mahan says.

Botox should not be a party perk. Botox only should be given by an experienced doctor in a clinical setting. “Pick someone at a facility with a good track record,” he says. “A good doctor or nurse practitioner is not going to risk his license to come to a house party to inject Botox.”

Don't wait till the last minute before a special event. Botox’s effect won’t be visible for three to five days and maximizes at two weeks. Needles may leave bruising or redness that fades within that time. Avoid taking aspirin, fish oil, ibuprofen, ginseng or vitamin E for three days to a week prior to your appointment, to discourage bleeding, which can cause bruises.

Refrain from working out until the next day so you don’t lose toxin in your sweat. Also, avoid lying down in the six to eight hours after your appointment, as Botox might shift from targeted areas.

Listen to your doctor's recommendations. “It’s not beneficial underneath eyes or in cheeks,” Dr. Mahan says. “You can end up with strange-looking sagging. And you might get an abnormal, lopsided smile.”

Too much Botox is unflattering. “You may not be able to move your forehead, and your eyebrows may be pushed downward,” he says.

Go to doctors who charge by the unit. “If you’re paying by the unit, you’ll get the right price for what they’re giving you—without worrying whether it’s diluted,” Dr. Mahan says.

Expect to foot the bill yourself. Health insurance rarely covers cosmetic Botox, though it may cover toxin usage for migraines, bladder urgency, extreme sweating, swallowing difficulties or other medical problems. “If you have any of those issues, go to a specialist in that area,” he says.

And remember—you can keep your regimen private. If someone asks and you’d rather not tell, you can whisper in her ear, “Can you keep a secret?” Pause. “So can I.”

Countdown to a Younger Looking You