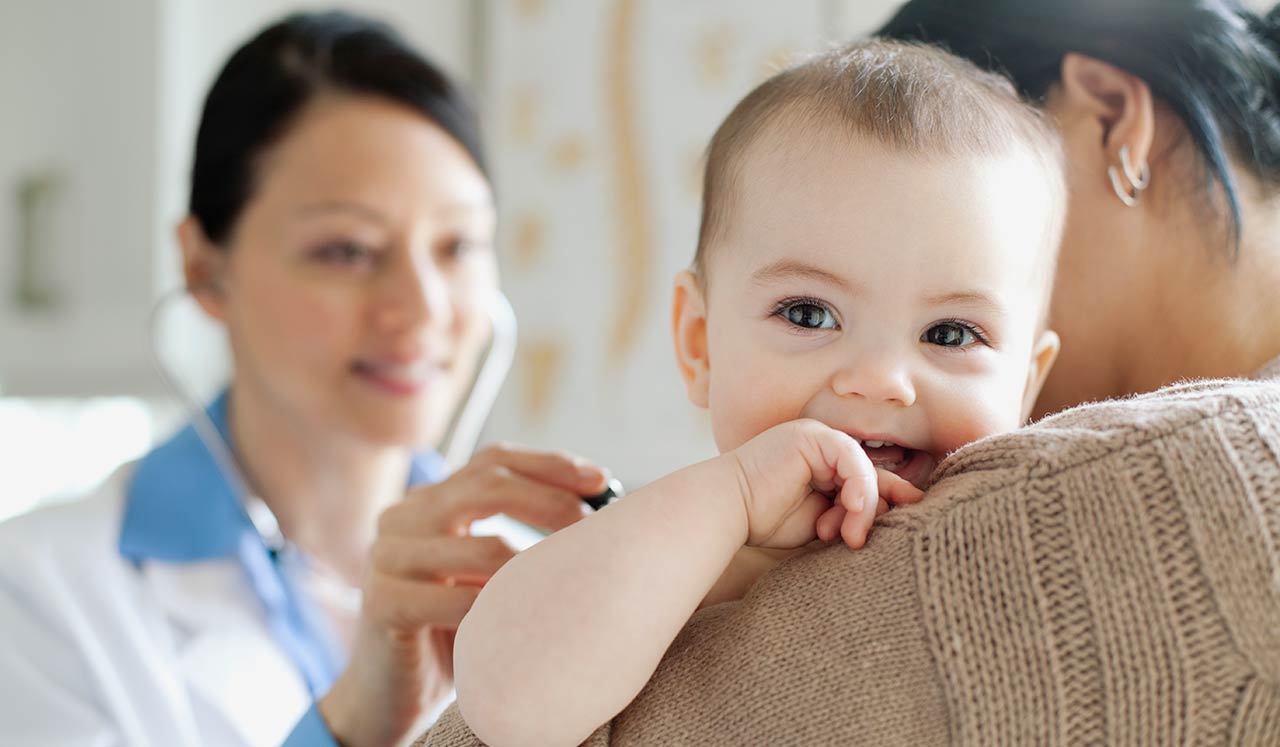 ‘Tis the season - always - for kids’ illnesses, allergies and accidents. As a parent, you race to keep pace. Here’s a guide to ailments, needed actions, tests and tool kits to prep you for whatever’s going around.

Action: Rest, plenty of water and time heal most contagious ailments. If your child constantly scratches his head, don disposable gloves and use a magnifying glass to examine the scalp under a bright light. Treat with OTC shampoo containing 1 percent permethrin. Nits are easier to remove if olive oil is rubbed into hair and a metal comb is used.

Tests: Get your and your children’s flu shots as soon as they’re available, for the flu season that runs October into February. Each year, the vaccine targets four most common strains from the previous year. Those with infants should get whooping cough vaccines for parents and caretakers. If sore throat, fever and enlarged tonsils persist, your doctor should test for strep throat, which left untreated could damage the heart, Dr. Chan says.

Issues: With everyone in close quarters indoors, viruses are rampant – including flu, Respiratory Syncytial Virus Infection (RSV) and gastrointestinal bugs. The average child has six to 14 colds from October to March, with each lasting up to two weeks, Dr. Pielop says. Indoor heat, outdoor winds and runny noses cause patchy, irritated skin. Ear infections are common in younger children, whose ear and lung tubes are small and thus vulnerable to stagnant mucus, Dr. Pielop says. “Bacteria can move in.”

Action: Use a humidifier in children’s rooms and apply plain petroleum jelly to childrens’ lips and inner nostrils to ease irritated skin. “Honey is a natural cough suppressant for children over one,” advises Dr. Chan. Rest, water and hand-washing all help. Use a suction device to relieve children’s stuffy noses. But antibiotics won’t heal viral infections and may just cause side effects such as diarrhea and rashes, Dr. Pielop says. “Repeated viral illnesses help build a child’s immunity.”

Tests: Get children six months or older vaccinated yearly for flu as soon at the shot is available. Also keep up with other vaccinations.

Tool Kit: A year-round kit should have oral antihistamines, saline spray or drops (to thin mucus), a bulb device to clear mucus in young children, hydrocortisone cream to relieve itching, antibiotic ointment (such as Neosporin) for cuts, emollient-rich cream to moisturize dry skin, and Children’s Tylenol for those under six months and ibuprofen for those above six months. Pedialyte can rehydrate after vomiting.

Myth Buster: The color of mucus is irrelevant, Dr. Pielop says. “It changes color with time.” Also, “germs make you sick, not drafts or wet hair.”

Action: Over-the-counter antihistamines such as Benadryl®, Zyrtec® or Claritin® can relieve briefly sneezing, runny noses and itchy eyes. Flonase®, a nasal corticosteroid spray, available over the counter, and is the best therapy for the duration of the season, Dr. Pielop says. Buy sun-protective long-sleeved clothes and hats with 4-inch brims and apply ample sunscreen SPF 15 or higher every two hours or after a child swims. After age six months, spray a DEET-containing bug spray on top of sunscreen, Dr. Holzman says. “Mosquitos can transmit Zika and West Nile disease. Also be mindful of fire ant hills. I recommend inspecting the yard for any ant mounds,” she says. “I learned this the hard way.” Assess pool safety before children start swimming.

Tests: Review a vaccination schedule and any medication concerns with your pediatrician.

Issues: Sunburns, bug bites and accidents are common in summer. With picnics arise the risk of food-born illnesses. “Summer is about protection,” Dr. Pielop says.

Action: Offer kids a water break every 20 minutes and look out for signs of heat exhaustion: fatigue, dizziness or fainting. Keep kids in the shade when possible. If the redness of bug bites spreads, call your pediatrician. Wash off bug spray when children go indoors. Chlorine in pools can dry out skin.

Children should wear bicycle helmets when skateboarding, scootering, biking or rollerskating – “any time they’re playing on concrete,” Dr. Pielop says. Set a good example by wearing helmets too. Make sure food is properly cooked and stored (especially meat and dairy). Wash produce well and use separate utensils and plates for cooked and uncooked meat, to avoid contamination, says Dr. Holzman.

Tests: Schedule August back-to-school physicals to clear kids for sports or camps. Also ensure children are up-to-date for all vaccines.

Myth Buster: If you don’t burn, you don’t need to wear sunscreen. Nor do you when it’s cloudy. “Not true,” Dr. Pielop says. “Sun damage in childhood raises risk of skin cancer over a lifetime.”

This content is not intended as a substitute for professional medical advice, diagnosis or treatment. Contact your health provider with any questions you may have regarding a medical condition. If you need a referral to a physician, click here.

How to Help Your Kids Kick Their Worst Habits