The Exam You Dread Most Isn't as Bad as You Think: Here's 12 Reasons Why 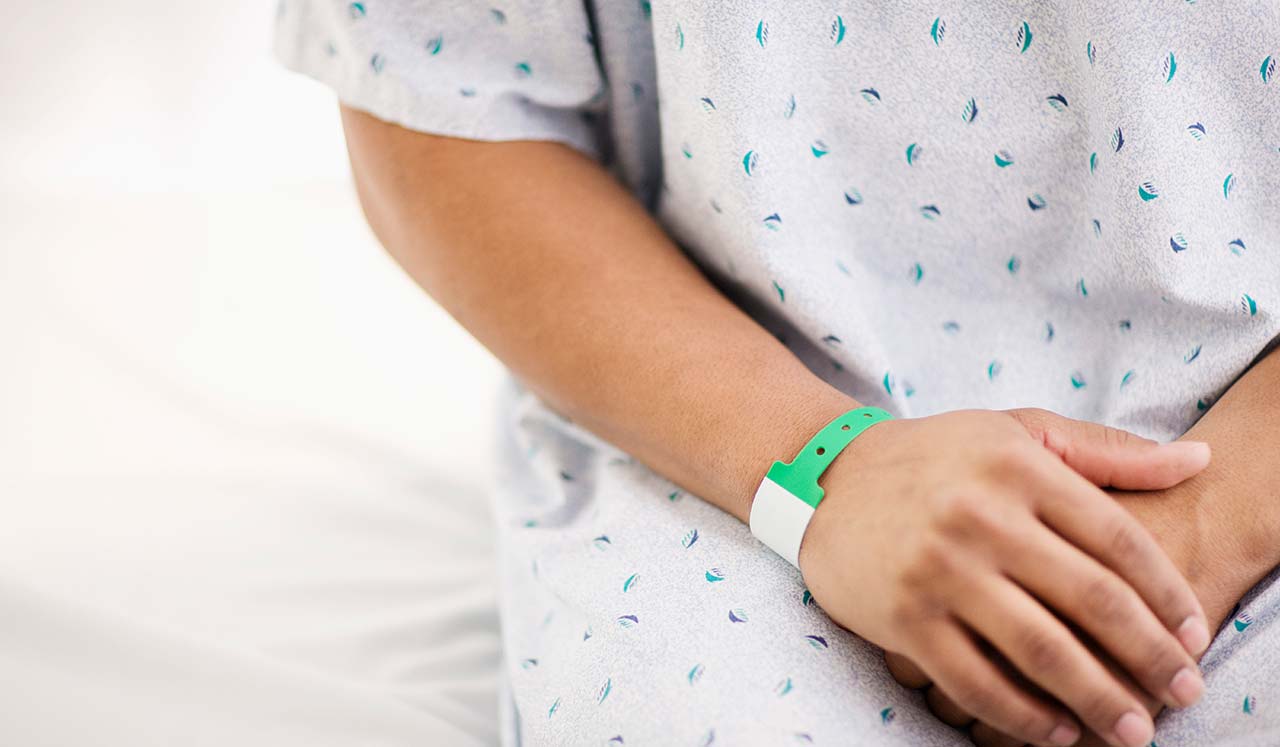 No news doesn’t necessarily mean good news—especially when it comes to a body part we’d rather ignore: our colon. Yet many people shun checks for colon cancer despite the benefits.

Only three of five eligible for the screening are having it, says Dr. GS Ramesh, President of Digestive Health Associates in Memorial Hermann Memorial City.

“Colorectal cancer is completely avoidable,” he says. Yet 145,600 Americans were diagnosed with colorectal cancer in 2019—and 51,020 will die from it, reports the American Cancer Society (ACS).

“The truth is no one should die from the disease,” Dr. Ramesh says. “It is the only cancer where doctors have 10 years to detect it from polyp (abnormal growth) to cancer. By removing polyps, we’re removing the risk of cancer.”

Let’s explore the top 13 misconceptions about colorectal cancer, as well as the excuses for avoiding colonoscopies, the gold standard of exams to spot polyps. Indeed, the exam has been revolutionized recently, making it far easier and quicker.

“My ancestors didn’t have colon cancer, so I’m safe.”

70% of colon cancers found today have no family history. The ACS recently updated its screening guidelines and recommends colonoscopies beginning at age 45*. Those with family history may need screening earlier. It is important to talk to your doctor about individual risk and the best screening schedule for you.

"What’s the point of being checked? If you have colorectal cancer, It’s fatal.”

“Colonoscopies not only detect, but cure, by removing polyps,” Dr. Ramesh says. Early detection leads to nine of 10 persons surviving five years and beyond. Once cancer invades other organs, known as stage IV, the five-year survival rate plummets to one in 10.

“I don’t have symptoms, so I can’t have cancer.”

By the time signs sprout, cancer is advanced. Signals include abdominal pain, rectal bleeding and change in bowel habits. Extreme exhaustion and shortness of breath arise from anemia.

Bleeding often is not evident, other than via a blood test to screen for anemia, which reveals itself via low hemoglobin/red blood cells. “Usually, only large polyps bleed,” Dr. Ramesh says. By then, cancer may have spread beyond the intestinal wall and into lymph nodes or other organs.

“Clearing the colon is the worst part of a colonoscopy.”

That was old school. New school prep is not bad. You drink six ounces of solution at 6 p.m. the night before and another six ounces six hours—followed by a liter of water—before the exam. If you’re struggling, use a straw or mix it with clear sparkling water, Ginger Ale or Sprite. Still go on a liquid diet the day before, avoiding any red, orange or purple liquids, which could obscure polyps.

Four hours ahead of the exam, drink no more than a sip to take heart or other medications your doctor advises. “You know your colon is ready if your bowel movement is as clear as tap water,” Dr. Ramesh says.

While you should arrive 90 minutes before the procedure, it takes less than half an hour, followed by a half hour of observation. Most likely you’ll leave within three hours after arrival.

“The sedation we’re using now is superior to what we used five years ago,” Dr. Ramesh says. “You feel no pain, and you don’t wake up feeling hung over or groggy. Within 10 minutes of the procedure, the sedation wears off.” Still, you’ll need a ride home for safety’s sake.

“The prep made me gag or vomit last time.”

Your doctor can prescribe an anti-nausea drug to take an hour before the colon-cleansing solution.

“Gastroenterologists now inflate the colon with carbon dioxide instead of room air, so the chance of bloating or cramping is almost zero,” Dr. Ramesh says.

“I’m scared my colon could be perforated.”

Though serious, that complication occurs in one of every 1,500 diagnostic colonoscopies. (That’s less than 0.2 percent, for non-math geeks.) Bleeding post-procedure occurs in 2 to 4 percent of people with advanced cancer.

"I resent having to go to the doctor’s office beforehand. It costs me time and money.”

Most likely, you can benefit from “Open Access.” You call the office in advance and the scheduler will ask for your medical history, allergies and other information.

“Last time I was turned away.”

No liquid means no liquid. “I can’t tell you how many patients show up with a coffee,” Dr. Ramesh says. “The deep sedation doesn’t work well if you drink or chew gum within four hours of the exam – and you risk nausea and even pneumonia.”

*Due to recent changes in screening recommendation, please consult your insurance provider to determine coverage.

Answers to the Health Questions You're Too Embarrassed to Ask