Tips & Tricks To Get Your Baby To Fall—And Stay—Asleep 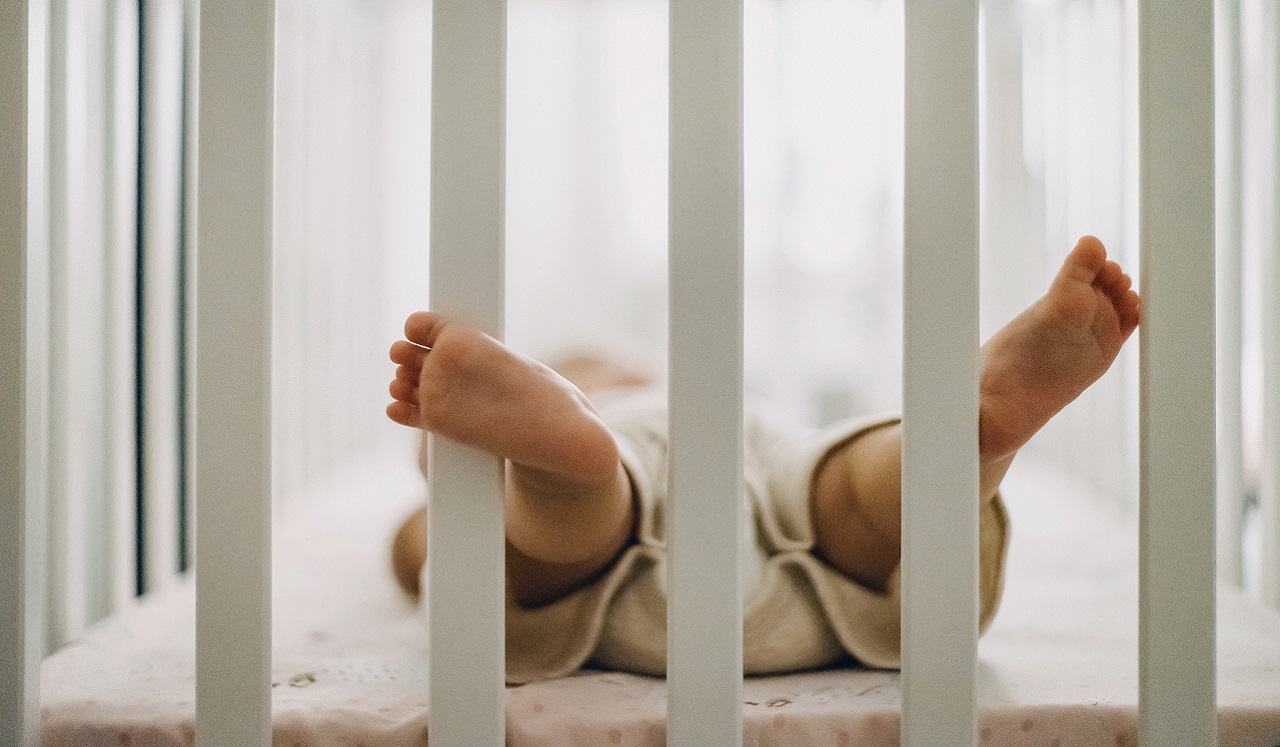 Infancy brings such joy to new parents—but it also brings extreme exhaustion. That first time your wee one dozes through the night becomes a noteworthy event—a victory nap, the ultimate slumber party for you.

But how do you get there? Take these sleep solutions from Dr. Alexis Phillips-Walker, a new mom of a nine-month-old boy and a pediatrician with Children’s Memorial Hermann Pediatrics Atascocita.

Age Matters. Don't sound the alarm if your infant awakes each hour or two. It's normal for newborns to slumber 16 to 17 hours per day, but in short spurts. As babies get older, they crave fewer zzz's, but mileage may vary.

“Every baby is different, so there’s no typical timetable for sleeping through the night,” Dr. Phillips-Walker says. It’s normal for a six-month-old to wake up during the night but fall back asleep after a few minutes. And, sorry, but not all one-year-olds slumber through the night.

But good snooze: Nine out of 10 babies will sleep six to eight hours by the time they reach 12 to 13 pounds or three months of age, according to the American Academy of Pediatrics. “The bigger their tummies, the more they hold and the longer they sleep,” she says

It's Okay to Cry. “All babies cry and most don’t know how to fall asleep without crying,” Dr. Phillips-Walker says. It’s part of their adjustment to the world outside the womb, “and doesn’t mean there’s something wrong.”

Let them cry a minute per month of age, so two minutes at two months old and six minutes at six months.

Distinguish Day and Night. Daytime feeding can be more leisurely with bright lights on. “But lower the lights at night and keep feedings and diaper changes brief,” Dr. Phillips-Walker says.

Break it Up. Once babies reach six months of age, consider daytime snooze patrol. Wake them from an excessive daytime doze, so they’ll sleep more in the wee hours.

Take an Outside Stroll. Movement, lights and colors are stimulating, making little ones more tired so they sleep a little longer.

Surround Your Baby with Sound, Not Silence. Children will learn to sleep more deeply if they hear normal household sounds, as long as they're not blasting, Dr. Phillips-Walker says. "I wouldn't vacuum when the baby's sleeping, but your little one might be soothed by a fan or white noise machine.

Don't Starve Yourself. "If your baby's fed and happy, sleep will follow," she says. "Assess if your infant is getting enough to eat."

Poor sleep, fussiness and sometimes slow growth can be traced to hunger.

“Nutrition is more important than sleeping,” she says. In the first weeks, your wee one will drink one ounce each hour or two ounces in two hours. After a month, your baby will eat three to four ounces and sleep longer stretches.

Babies usually will stop drinking or push away the breast or bottle when they’re full. They also may suck on their hands. If they’re fussy after feeding, that’s a signal to put them down for a nap.

“You don’t want to over-feed your baby to the point they throw up,” she says.

Create a Beddy-Bye Ritual. That might be swaddling a sponge bath, lotion massage or bedtime story before the final feeding of the evening. "It's important to be consistent and soothing," Dr. Phillips-Walker says. "Your baby starts to understand it's time for a longer nap."

Comfort is Key. Little ones will sleep better if the temperature is 70-74 degrees and their clothes don't bind. Always have your baby sleep on his or her back.

Stop the Blame Game. A somewhat stressful pregnancy does not condemn you to an anxious infant, Dr. Phillips-Walker says. Indeed, a little anxiety tones your developing baby's nervous system and the brain of a two-week-old hums at a faster speed. By age two, your toddler may have higher mental and motor skills.

The Fourth Trimester: What to Expect During Baby's First Three Months