News Flash on Hot Flashes: 8 Things You Need to Know About Menopause 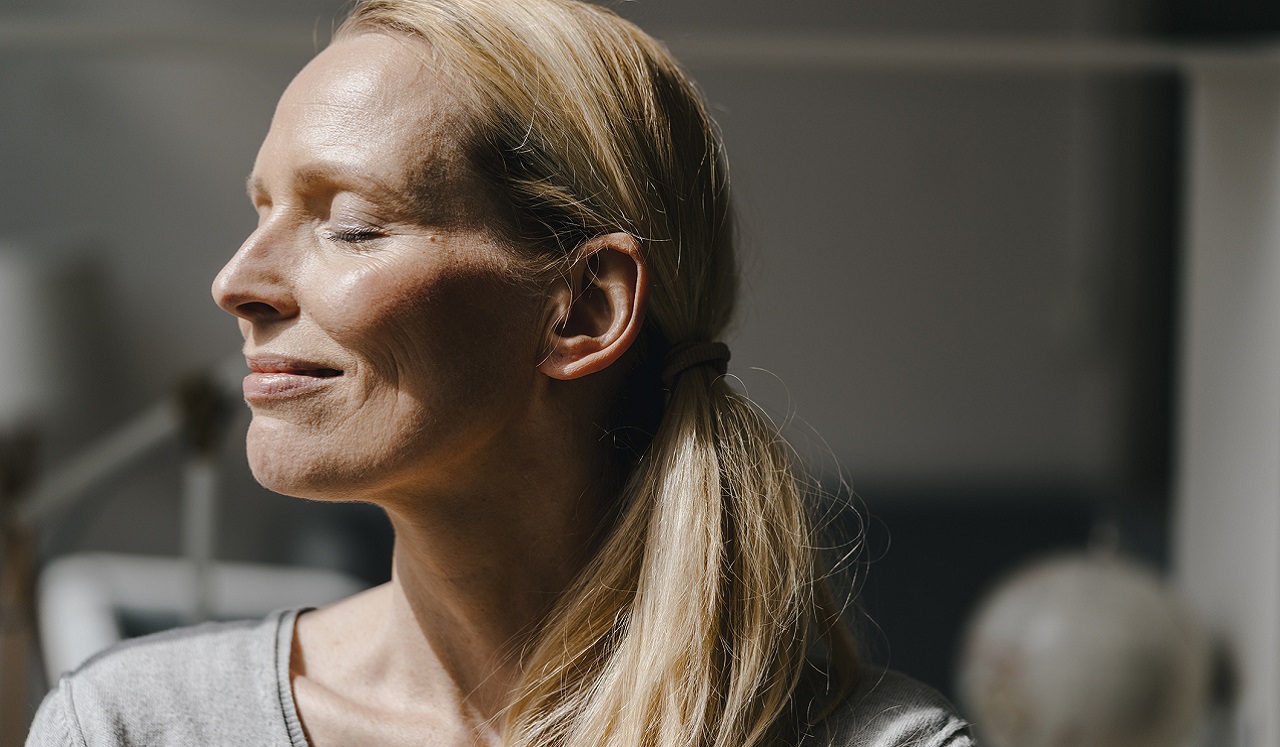 Mood swings. Weight gain. Hot flashes. It’s understandable why women would dread menopause. But we’re here to tell you that you might not need to.

First, know that the term is literal. It’s the time when you’ve had no menses, or periods, for a full year. Perimenopause refers to the months or years of symptoms before, and post menopause includes the years that follow.

Dr. Yunas shares the eight most common questions her patients ask about timing, symptoms, myths and other issues.

Q. When will I go through menopause?

A.  The average age is 51, though ceasing of periods tends to occur a little earlier in most African American women and a little later in most Asian women.

Dr. Yunas punctures the myth that the timing of your first period matters later.

“The average age of first periods is between 11-12—two years earlier than for the previous generation. But the age of menopause stays the same,” she says.

But 30 minutes of daily cardiovascular exercise delays menopause slightly. Childbirth, breastfeeding and use of hormonal birth control make no difference.

Q. If I have hot flashes, does that mean I'm menopausal?

A.  Not necessarily. Hot flashes, spotting and irregular periods often begin around age 47, as levels of the female hormones estrogen and progesterone dip. Three-fourths of women experience symptoms during that time.

“The good news is, though feared, hot flashes during perimenopause usually are mild and last only a couple of minutes, and they subside completely a few years after menopause,” Dr. Yunas says.

Your weight may factor into intensity because not just ovaries store estrogen. So do fat cells, which can continue to churn out the hormone after ovaries stop production.

Q. How can I be sure I've gone through menopause?

The same goes for exhaustion, insomnia or inexplicable weight gain (or weight loss).She recommends blood tests to check not only female hormones but also other possible culprits, such as an over- or under-active thyroid.

Q. Am I doomed to gain weight after menopause?

A.  No. But just as you might binge when you’re feeling tired, down or stressed, you might be more likely to crave fatty foods due to night sweat-induced insomnia, Dr. Yunas says.

Also, muscle mass declines after 40, though that may be the result of scaled-back workouts. Regardless of the cause, eating more and exercising less can increase weight.

Q. What other symptoms may I have?

A.  A dip in female hormones may lead to some forgetfulness or mood swings—especially in those who have suffered depression, anxiety or other mood disorders.

“Decreased lubrication of vaginal tissues can make intercourse painful, and that can decrease libido,” she says.

Q. How else may my health be affected long-term?

A.  The lack of estrogen does accelerate the onset of osteoporosis, a silent, stealthy disease that weakens bones. Men also are more vulnerable, due to falling testosterone levels.

The longer you’re without those hormones, the greater your risk of osteoporosis and its precursor, osteopenia.

The danger of cardiovascular disease and related type 2 diabetes and high blood pressure also rise with age, in part due to a lack of female hormones.

The good news? A few solutions enhance your odds with all of the above.

First, stop smoking, no ifs, ands or butts. Switch to a fruit- and vegetable-rich diet with smaller servings of high-calorie treats. Also, increase activity, including cardio and weight training, to boost bone strength and fuel-burning muscle mass (which also drops in older women).

Noncoincidental pay-offs include a drop in girth and a spike in the feel-good hormone serotonin.

Q. What are my treatment options?

A.  If you’re suffering, talk to your doctor about hormone replacement therapy (HRT) while you’re still in perimenopause.

“The earlier we identify that a woman is going through perimenopause, the safer it is to address symptoms,” Dr. Yunas says. “Risks are lower before or at menopause than five years after.”

Those HRT dangers include a rise in DVT (deep vein thrombosis or blood clots), and breast, ovarian and endometrial cancer.

Some antianxiety and antidepressant meds, known as selective serotonin reuptake inhibitors (SSRIs), can relieve hot flashes by targeting the brain’s thermal regulatory center, as estrogen did.