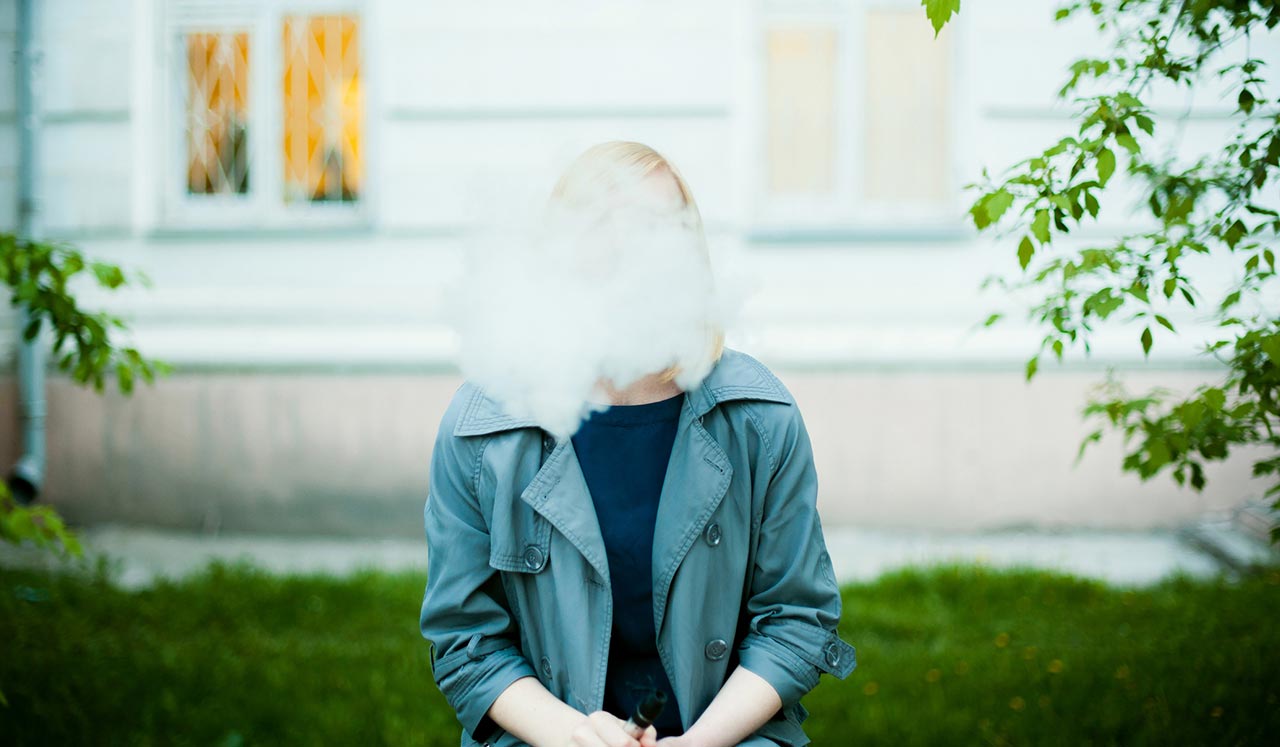 E-cigarettes, vapes and hookahs have blazed ahead in popularity, but are they really safer than traditional cigarettes?

According to Pushan P. Jani, MD, a pulmonologist affiliated with Memorial Hermann-Texas Medical Center, there are many misconceptions.

But the news is not all bleak. See what’s true – and false – as Dr. Jani helps to sort out today’s smoking trends.

True or false? E-cigs, hookahs and vapes are the same.

False. A vaporizer, commonly called a vape, is a device used to vaporize tobacco, cannabis or other substances to be inhaled.

More pipe-like hookahs still can get you hooked. According to Dr. Jani, not only have they spawned Hookah bars, where smokers hang out, but their claims of being nicotine-, tobacco- and tar- free aren’t always true.

Dry herb vaporizers use no liquid. Instead, marijuana or tobacco is placed inside the device, which heats to create a vapor yielding pot’s active ingredient, tetrahydrocannabinol (THC), or tobacco’s nicotine.

True or false? Remove the tar and you remove the risk, making "natural," "light" or "nicotine-free" cigarettes healthier.

“These alternatives are in no way better than regular cigarettes,” Dr. Jani says. “The vapor of e-cigarettes and natural or light cigarettes also has cancer-causing substances.”

True or false? E-cigs market to minors – whose risks are greater.

According to Dr. Jani, not only is smoking or vaping harder to quit when you start young, but nicotine poses greater risks to those under 25, whose brains aren’t fully formed. “Concentration, memorization and other cognitive skills may be impaired – permanently,” Dr. Jani adds.

Just as with adults, nicotine also raises risk of high blood pressure and other heart problems.

According to Dr. Jani, pregnant women should avoid all forms of smoking or vaping since nicotine can be toxic to their babies.

False. According to Dr. Jani, stats show otherwise. He considers them a gateway drug rather than a way to wean oneself of tobacco.

Indeed, 30.7 percent of teens who vape pick up packs within six months, reports the NIDA.

Many become dual users long term. Indeed, 90 percent still are using a year later, according to a NIDA study of users from 2015-2016.

True or false? The vapor from e-cigs constitutes second-hand smoke.

True. While it’s tempting to believe no ash, smoke or odor means no danger, the truth burns.

“You’re more likely to die earlier than your age peers if you’re exposed to second-hand smoke or vape – and you have a 20 percent higher chance of getting lung cancer,” Dr. Jani says.

Third-hand smoke or vapor–such as the fine, unnoticed particles that settle on surfaces – also harms crawling children. “We don’t have an effective way to measure that harm yet.”

True or false? Vape devices themselves are dangerous.

True. Defective batteries can cause e-cig cartridges to explode or catch fire, which is why they now are banned in plane carry-ons and checked bags.

“The FDA has a place where people can report e-cigarette explosions,” Dr. Jani says. “There also have been increasing emergency room visits from people swallowing nicotine liquids or absorbing them via their skin or eyes.”

True or false? Lung cancer screenings are too costly.

False. The U.S. Preventive Services Task Force recommends screenings to find lung cancer in those at the highest risk and reverse the mortality rate.

“The idea of CT scan is to identify lung cancer in its early stages so it can be removed and the person can be cured,” Dr. Jani says.

Currently all insurances are supposed to provide consumers with the ability to get these screenings free if patients meet criteria and are identified as being high risk.

For people who do not have insurance or don't want to use their insurance, Memorial Hermann offers the service at locations throughout the Greater Houston area for $150. Please keep in mind that an order and shared decision-making visit with your health care provider are required for the exam.

To qualify for a low-dose CT scan, you have to be at higher risk of lung cancer as a person between ages 55 and 77 who's smoked the equivalent of three packs a day for 10 years, two packs for 15 years or one pack for 30 years. You also must not have any signs or symptoms of lung cancer, and either be a current smoker or one that has quit in the last 15 years.

5 Health Goals Worth Sticking To

Time to Torch Your Tech? Why Step Counters Are Just Leading You On