BE FAST: Your Life Depends On It 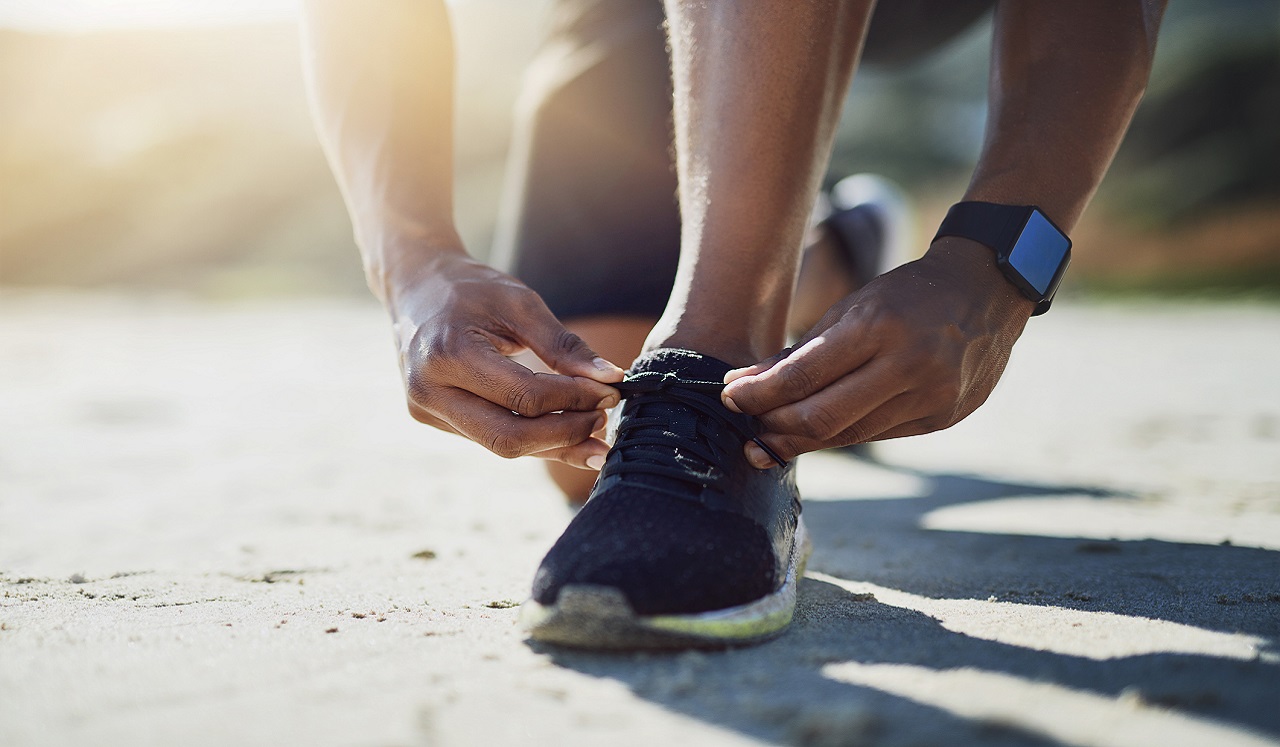 Strokes—every 40 seconds an American has one, and every four minutes someone dies from one. Strokes occur when a burst blood vessel or clot blocks blood flow to the brain, reports the Centers for Disease Control and Prevention.

Robbed of oxygen and nutrients, cells expire, taking with them, memory, speech and other skills. The longer cells are starved, the more devastating. Unlike heart attacks, most strokes are painless. Worse, they strike the organ vital to decision-making.

“The bigger the stroke, the worse the patient’s judgment,” says James C. Grotta, MD, director of Stroke Research, Institute of Clinical Research and Innovation, and the Mobile Stroke Unit Consortium at Memorial Hermann-Texas Medical Center. “The biggest mistake people make is they don’t call 911 promptly. They blow it off or say it’ll go away,” he says. “But time is critical.”

He also warns that not every hospital is equipped to deal with stroke, “so if you go to the wrong one, you may not get the proper treatment. The fire department knows where to take you.”

Odds of surviving and recovering fully or partially are much higher if treatment is started in the first two hours post stroke onset. “Only a very small percentage” of patients fully recover if treatment is delayed after 12 hours.

How can we recognize the signs of stroke? BE FAST, as in Balance (sudden loss of balance), Eyes (blurry), Face (drooping on one side), Arm (weakness or numbness, again one-sided), Speech (either slowed, slurred or unable to talk) and Time to call 911.

Ninety percent of strokes combine some or all of the first three symptoms. Doctors also are challenged since the culprit isn’t always the same.

About 85 percent of people have ischemic strokes, in which blood flow to the brain is blocked by a clot. Lifesaving medicine dissolves the offending clots but can lead to bleeding complications. The remaining 15 percent are bleeding strokes (AKA intracerebral or subarachnoid hemorrhages) due to vessels tearing and thus damaging the brain. They need medicine to promote clotting.

Here’s what else you should know:

No matter how brief symptoms are, they never should be dismissed. Transient ischemic attacks (TIA) can last seconds or minutes.

“They are the biggest risk for a major stroke to follow within a couple of weeks,” Dr. Grotta says. “They need to be evaluated right away so preventive measures can be taken to avoid a full-blown stroke.”

Repeated strokes – mini or otherwise – can injure the brain, even causing dementia that may be mistaken for Alzheimer’s disease.

Advanced age is the single greatest predictor for stroke, he says. “The older we get, the higher the likelihood of a stroke.”

Just a third of victims are under 65, reports the National Center for Health Statistics.

They include young African American men with hypertension that stresses vessels, allowing bleeding within the brain. Young women also are more vulnerable during pregnancy and post-delivery, when their blood is more prone to clotting.

Chiropractic manipulation, injuries (such as in car accidents) or a familial propensity may rip artery walls.

The leading causes beyond age are preventable and beatable: high blood pressure, high cholesterol, diabetes, obesity and smoking. Over time, these can narrow and inflame vessel walls, enabling clots to form and then break free, blocking blood flow to the brain.

Hospitals’ CT and MRI scans reveal the presence of strokes – and also what kind they are.

Houston is the first city in the U.S. with a Mobile Stroke Unit, which is alerted when 911 learns of possible stroke. This specialized ambulance has a CT scanner on board and operates from 8 a.m. to 6 p.m., spanning 75 percent of the city.

“We can scan patients in their driveway to determine what kind of stroke they have, then give them appropriate treatment,” Dr. Grotta says. “The unit also can rendezvous with the fire department en route to hospitals.”

Strokes caused by clots can be dissolved with a clot-busting drug known as Tissue Plasminogen Activator (tPA). Bigger clots can be extracted via a catheter threaded through an artery in the groin to the brain. This is called mechanical thrombectomy.

“Not every hospital is equipped to give tPA and even fewer are equipped to do thrombectomy,” Dr. Grotta says. “These measures improve outcomes in half of cases.”

Hemorrhages are another story. Bleeding might be reduced by drugs that promote blood clotting or lower blood pressure.

Surgery or catheterization is needed to repair cerebral aneurysms, where vessel walls balloon and sometimes burst.

“The initial bleeding we cannot reverse. The damage is done,” says Dr. Grotta.

Some survivors may need vessels widened with stents (mesh tubes) or cleared via catheters, or they may need surgery to repair clot-causing heart abnormalities or aneurysms.

Most healing and regaining of brain function occurs in the first three months, though it can continue for years.

For many, occupational, physical and speech therapy can retrain the brain via repetition. This helps nerve cells make new connections, thus overcoming some disability. “Most patients will improve substantially but it may take months to years and a positive attitude on the part of the patient and caregivers is essential,” Dr. Grotta says.

As for the short-term depression many suffer post-stroke, it can be eased with drugs.

“The good news is 80 percent of strokes are preventable,” he says. “The bad news is it requires effort. You can’t just slap a pill in your mouth.”

While drugs can aid with diabetes, hypertension, high cholesterol and blood clotting disorders, the chief prescription is a changed lifestyle.

That includes smoking cessation, and a diet high in fruits and vegetables and low in fat. “It also is important to break a sweat for 30 minutes at least five days weekly.” Both help lower weight and high blood pressure and cholesterol, Dr. Grotta says.

“There’s no question that these measures together substantially reduce stroke risk.”

Answers to the Health Questions You're Too Embarrassed to Ask