Epilepsy: What You Need to Know 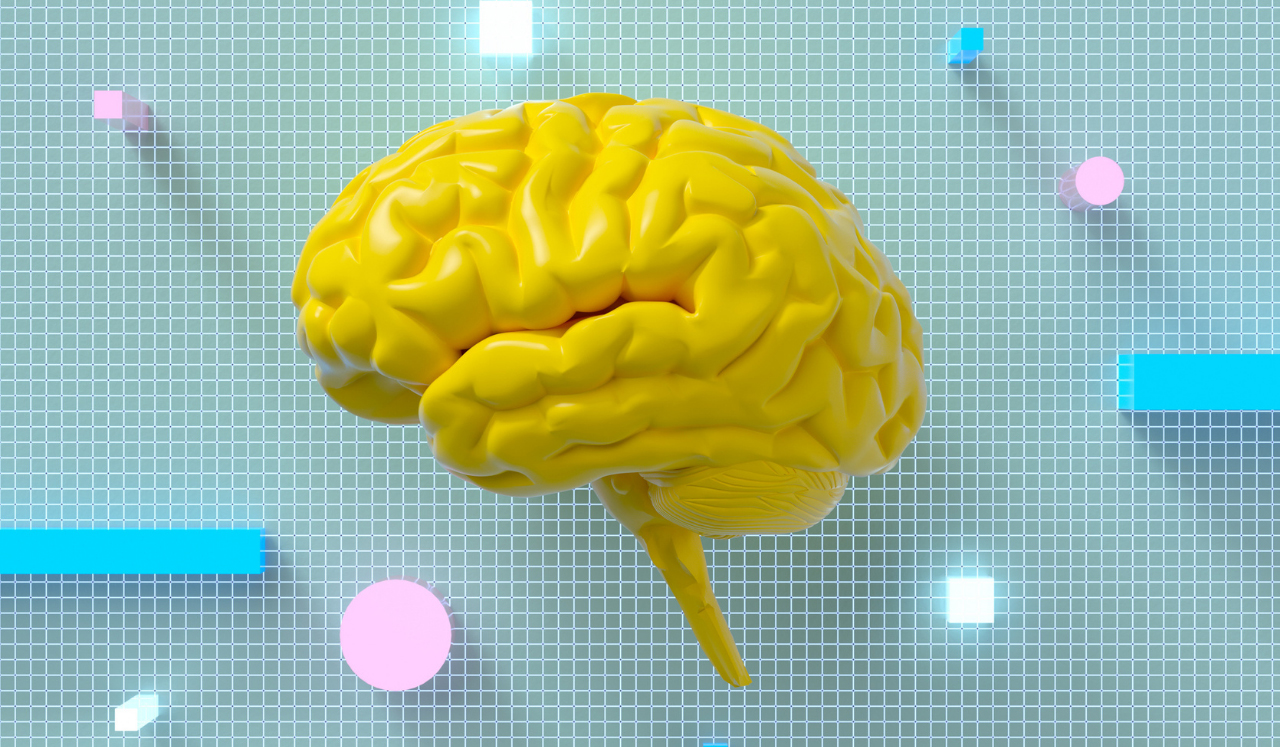 Epilepsy affects over three million Americans but is often misunderstood. Here are common misperceptions of this malady.

Epilepsy is the fourth most common neurological disorder, affecting over 3 million Americans and 65 million people worldwide. In six of 10 cases, the cause of epilepsy is unknown. Known causes include head injury, brain infection, stroke, brain tumor, Alzheimer’s disease, malformation of an area of the brain and/or genetic factors.

Myth #2: Epilepsy and seizures are the same thing.

A seizure occurs when there is brief disturbance in the electrical activity of the brain. One in 10 people will suffer a seizure at some point in their lives. However, a single seizure doesn’t mean you have epilepsy. Epilepsy is a neurological condition characterized by recurring seizures.

Myth #3: You have convulsions (shaking and jerking) when you have epilepsy.

There are many types of seizures characterized by differing symptoms, including motor symptoms (jerking movements or muscles becoming weak or limp, tense or rigid, twitching or spasms) and non-motor symptoms (staring spells, changes in sensation, emotions, thinking or cognition or lack of movement).

Myth #4: Flashing lights and video games cause seizures in everyone with epilepsy.

Of the millions of Americans living with epilepsy, only about 3 percent are photosensitive. This type of epilepsy is more common in children and adolescents and becomes less frequent with age. Seizure triggers vary from person to person and may include sleep deprivation, stress, alcohol or drug use, fever or illness, hormonal changes, nutrition or use of certain medications.

Two out of three people with epilepsy can be seizure-free with medication. For the rest, surgery to remove the abnormal part of the brain causing the seizures can provide freedom from seizures. These individuals should be evaluated thoroughly by an epilepsy specialist.

Myth #6: If someone is seizing, they can swallow their tongue.

There is actually no risk of a person swallowing their own tongue. If someone experiences a convulsive seizure, do not hold them down or put anything in their mouth. Instead, calmly help them lie down. Clear the area so they are safe. If possible, put something soft under their head. Stay with them until they are fully alert and oriented. If the active seizure lasts longer than 5 minutes, or if they do not wake up after the shaking has stopped, call 911 immediately.

Myth #7: You cannot die from epilepsy.

Although most people with epilepsy live full and healthy lives, each year about one in 1,000 die of a condition known as sudden unexpected death in epilepsy, or SUDEP. SUDEP is the leading cause of death in people with uncontrolled seizures. Although the cause is unknown, the best way to reduce the risk of SUDEP is to avoid seizure triggers, including sleep deprivation, stress and alcohol; take prescribed medications; and seek ongoing care from an epilepsy specialist.

Myth #8: CBD oil is safe to use for epilepsy and seizures.

In 2018, the FDA approved the use of a prescription drug containing a purified form of the drug substance cannabidiol (CBD) for the treatment of seizures associated with rare forms of severe childhood epilepsy, specifically Dravet syndrome and Lennox-Gastaut syndrome. CBD purchased in a store or online may contain harmful impurities, and even the pharmacological CBD has many potential side effects and drug interactions. Always consult with an epilepsy specialist before adopting any treatment regimen.

Myth #9: It’s OK for me to drive because I only have small seizures and they only happen once a month.

The Texas Driver Licensing Laws specifies that one must be seizure-free for at least 3 months to be able to drive. Even if the seizures are “small,” if there is any momentary loss of awareness with the seizures, it’s unsafe to drive. Just seconds of interrupted attention during driving can result in significant accidents. Please protect yourself and those living in your community by not driving if you are not seizure-free.

Myth #10: Epilepsy is a psychiatric disease.

Epilepsy is a neurological condition that results from abnormal electrical activity of the brain and it is not a psychiatric disease; however, many people who have epilepsy also have concurrent depression and anxiety. There is stigma around the unpredictability of seizures and the fear of discrimination, which in turn affects the quality of life of people with epilepsy.