How to Enjoy Vacation Without Taking a Health Hiatus 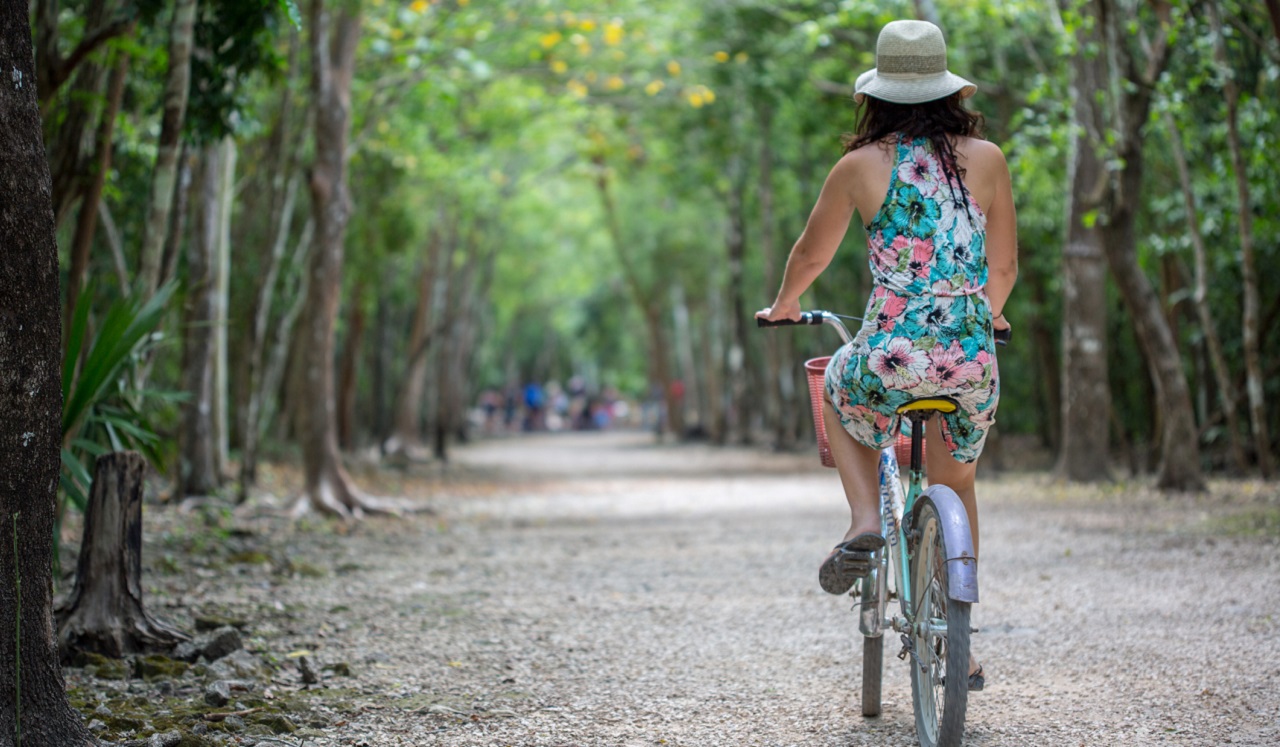 You go on holiday to relax – and that includes easing your diet. But a temporary license to indulge can bring hard-to-lose excess weight.

Even so, do it. “Part of going on vacation is eating things you love,” says Kelly Wilson, MS, RD, LD, CBC, Clinical Outpatient Dietitian at Memorial Hermann Memorial City Medical Center. “You don’t want to deny yourself.”

Here are her top ten tips to balance the scales between splurging and calorie-counting on vacation.

Just as you would at home, you can preplan healthy snacks and meals when away. Wilson researches menus and website reviews in advance of a trip to decide which treats are worthwhile and what healthy options are available. “Set yourself up to succeed,” says Wilson.

If she goes off script, Wilson compromises to diminish damages. “I’ll order a kids’ portion or add vegetables,” she says. “That way I get what I want but also take care of my body.”

If at home you stick to healthy diet most days, but allow yourself a weekly cheat day – sometimes called the 80/20 rule -- use a similar formula on the road. “Make it 75/25 percent healthy/unhealthy instead,” she says.

Splitting treats with travel companions whittles portions. “Plus, everyone gets to try something new,” she says. “If you go to a destination known for having the best chocolate, you can enjoy it.”

Slow down and pay attention to aromas, visuals and other senses, Wilson says. Chew well and put your fork down between bites. “Eat till you’re satisfied, not till you’re stuffed,” adds Wilson.

“You never can have too many snacks – especially if you’re with other people,” she says. “It’s when you don’t know when you’ll eat next that you tend to overeat.” Boredom and nerves also fuel excess eating while traveling, especially at airports and gas stations, where poor choices are more visible than healthy ones.

“That gets the munchies going – and you grab gummy bears instead of a banana,” Wilson says. “You don’t want to get caught into a situation where you’re really hungry and don’t end up enjoying what you eat.”

Instead, she recommends bringing air-popped popcorn, pretzels or a trail mix that consists of dried fruit, nuts and seeds, with no candy added. She sets the bar at 200 calories and 8 grams of added sugar for protein bars.

“So often you crave ice cream or juice because you’re dehydrated,” she says. “Hunger and thirst are in close proximity in our brains.” Plus, vacation can throw you off your routine of drinking 48 to 64 ounces of water a day.

If you remember to expend calories equal to what you’ve ingested, your scale won’t betray you. She recommends planning physical activities including hiking, biking, surfing, snorkeling, strolling and performing yoga as part of your day.” Just make it something you enjoy since you’re on vacation,” she adds. Also take the stairs and walk rather than drive short distances.

Ask for a Scale in Your Room.

But only if you’re on an extended trip and vow to weigh yourself just once weekly. “If you weigh yourself every day, you might drive yourself crazy,” she says.

Alcoholic beverages pad your caloric bottom line. “You might pace yourself, setting a number of drinks you’ll allow yourself or choosing a beverage that’s lower in calories, like wine or light beer instead of a pina colada,” she says.

“Your top priority should be to enjoy yourself,” she concludes.. “You’re not going to derail yourself in one week. Take it easy and don’t beat yourself up.”

What Makes a Drink Guilt-Free