What You Should Know About COVID-19's Delta Variant 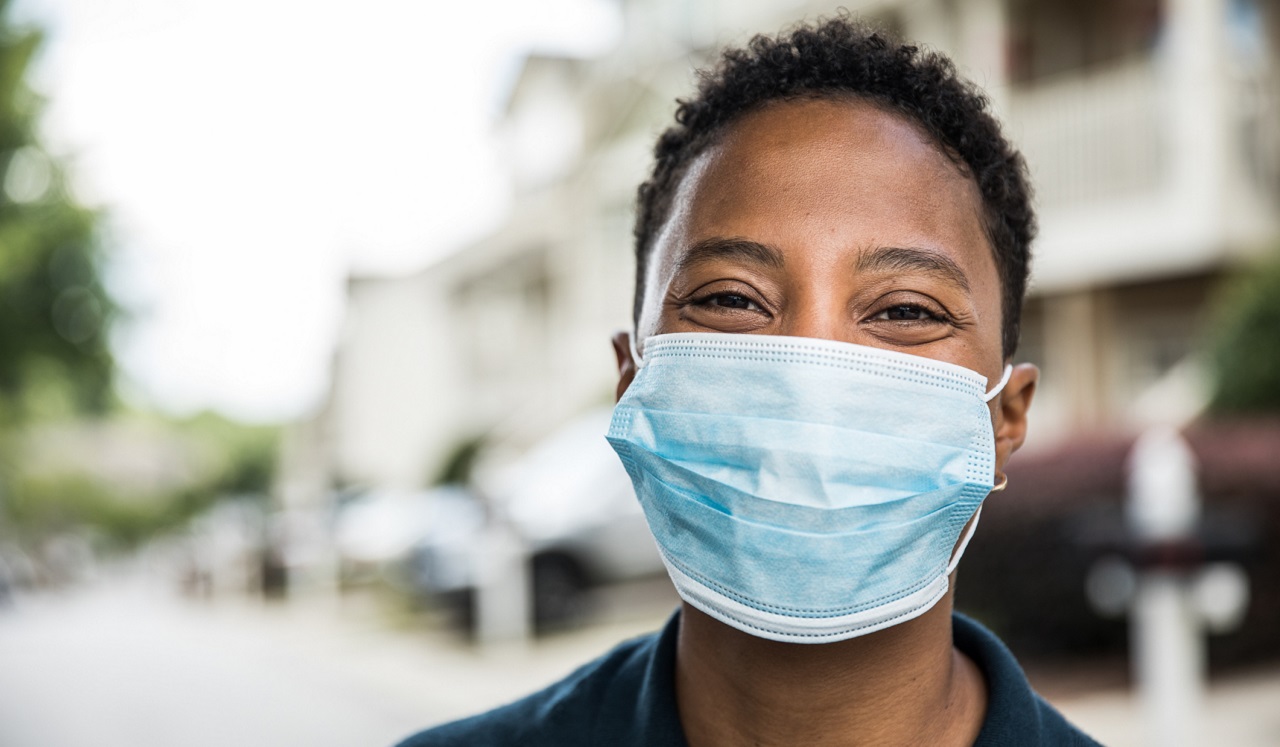 You’re surely eager to put the COVID-19 pandemic behind you. But if you or your children are not vaccinated, not so fast. The latest coronavirus villain—the Delta variant—has proven to be the fastest and most infectious spreader.

All viruses, including SARS-CoV-2, develop small changes to their genetic code as they replicate. Such virus variations are to be expected—virus change is a constant. That’s why flu shots are adapted yearly to the latest mutations.

But Delta is not your average strain. The World Health Organization, which names variants, calls this one “the fastest and fittest.”

Here’s why Delta is cause for concern—and what it means for you and your family.

Why does the COVID-19 Delta variant spread faster? Is it more contagious, and why?

The variation, also called B.1.617.2, was first spotted in India in October 2020 and soon spread to Great Britain, quickly becoming the dominant variant in both countries. It has invaded 85 countries, arriving in the United States last March and in Houston a month later.

You may recall that another strain, first seen in Britain, Alpha (or B.1.1.7), was reported to be 50 percent to 70 percent more contagious than the original SARS-CoV-2 virus.

The reason? The new variant slams victims with a heavier viral load, so they exhale more of it into the open for others to catch. The variant also seems to attach to airway cells more effectively. All this leads to a faster spreading variant, with lower exposure needed to infect.

Research published in British medical journal The Lancet estimates that the risk of being hospitalized for Delta is 85 percent higher than for previous variants.

Another recent study, from London’s Imperial College School of Public Health, shows children and adults under age 50 are two and a half times more likely to be infected by Delta.

Since May, people ages 12 to 29 have accounted for about one-third of hospitalizations--a greater proportion than in the past, reports the U.S. Centers for Disease Control and Prevention.

Where is Delta found in the U.S?

Delta has been detected in all 50 states and Washington, D.C.

Generally, the lower the vaccination rate, the higher the incidence of virus cases, hospitalizations and deaths. Alabama, Arkansas, Georgia, Louisiana, Mississippi, Missouri, Wyoming and West Virginia are among the states most devastated by Delta and COVID-19 overall.

What can you do to protect yourself?

Get vaccinated. The CDC, AAP and other medical groups unanimously agree: The benefits of being fully vaccinated far exceed the minimal risks. Conversely, the risks of being unvaccinated are far greater than for the often-exaggerated risks of vaccines.

Any unvaccinated person who is immunocompromised or has heart or lung ailments should be especially cautious.

The WHO takes it one step further, urging vaccinated people globally to continue to wear masks indoors.

As for those who are fully vaccinated, they are protected against variants—even if they were inoculated before Delta and others appeared.

Remember: The Pfizer and Moderna vaccines aren’t in full force until 2 weeks past your second shot. The one-shot Johnson and Johnson also isn’t at its greatest strength until 2 weeks later.

Vaccines are not yet offered to those under age 12, until the CDC and U.S. Food and Drug Administration approve them awaiting the results of large-scale safety trials.

The rate of COVID-19 among kids reflects the delay. Diagnoses of COVID-19 have doubled this year alone—to more than 4.04 million children under age 18, reports the American Academy of Pediatrics and the Children’s Hospital Association.

In the meantime, doctors encourage anyone unvaccinated or high-risk to continue mask-wearing indoors, social distancing and frequent handwashing. To be most effective, face coverings must shield your nose and mouth, with no gaps.

You also should consider restricting travel outside the U.S. and check vaccination rates at any destinations you consider visiting.

Consider the Delta variant—and any to come—more motivation to get vaccinated. That will buy you and your family peace of mind while lowering your risk of long-term side effects, hospitalization or death.

If you have any questions, turn to your doctor for accurate information.

The information in this article was clinically reviewed by Dr. Linda Yancey and is accurate as of July 7, 2021.

COVID 19: What We've Learned in a Year