The 10th anniversary of Razzle Dazzle “Bloom” luncheon was an overwhelming success. Thanks to our generous donors, contributions topped $850,000 for early detection and outreach programs at the Bobetta C. Lindig Breast Care Center at Memorial Hermann Memorial City Medical Center.

As we celebrated our 10th year of Razzle Dazzle we were especially grateful for the leadership of Tony Bradfield and Whitney Crane who so generously chaired this special anniversary. We were thrilled to honor Bobetta Lindig, a champion for philanthropy and a woman who sees a need then takes action. The dazzling three-time GRAMMY® Award-winning entertainment icon, acclaimed actress and entrepreneur Reba McEntire was interviewed on stage by Frank Billingsley who playfully described her as ‘cool as a cucumber.’ Reba gave us a brief glimpse into her incredible life and career, also sharing that her sister is a breast cancer survivor…further proving that it is a disease that affects us all.

Thank you to everyone who supported the 2019 Memorial Hermann Razzle Dazzle, “Bloom” luncheon. We hope to see you at next year’s event on Thursday, October 8, 2020! 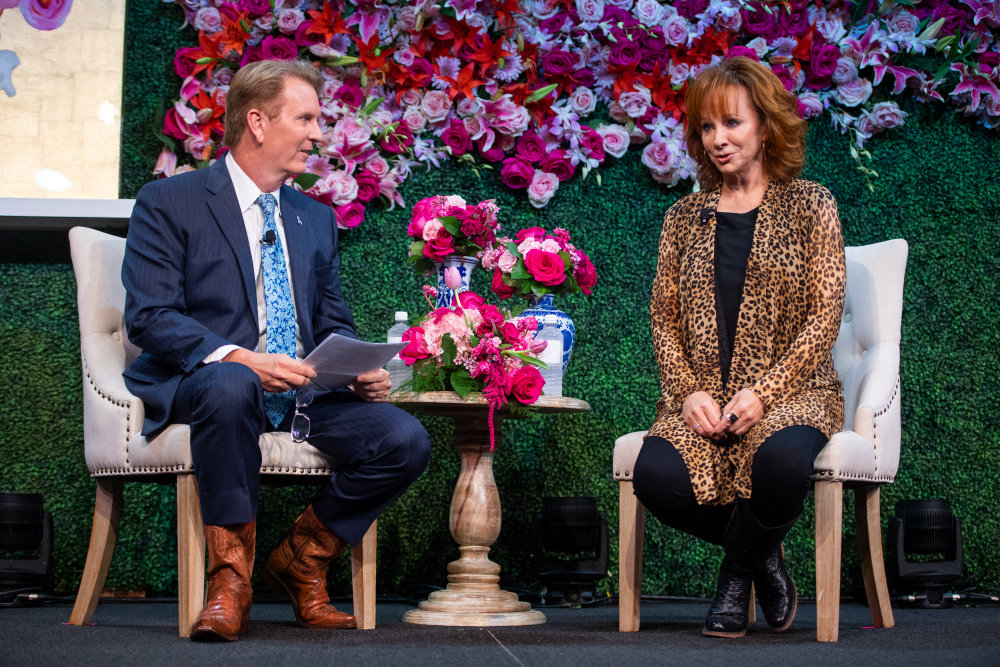 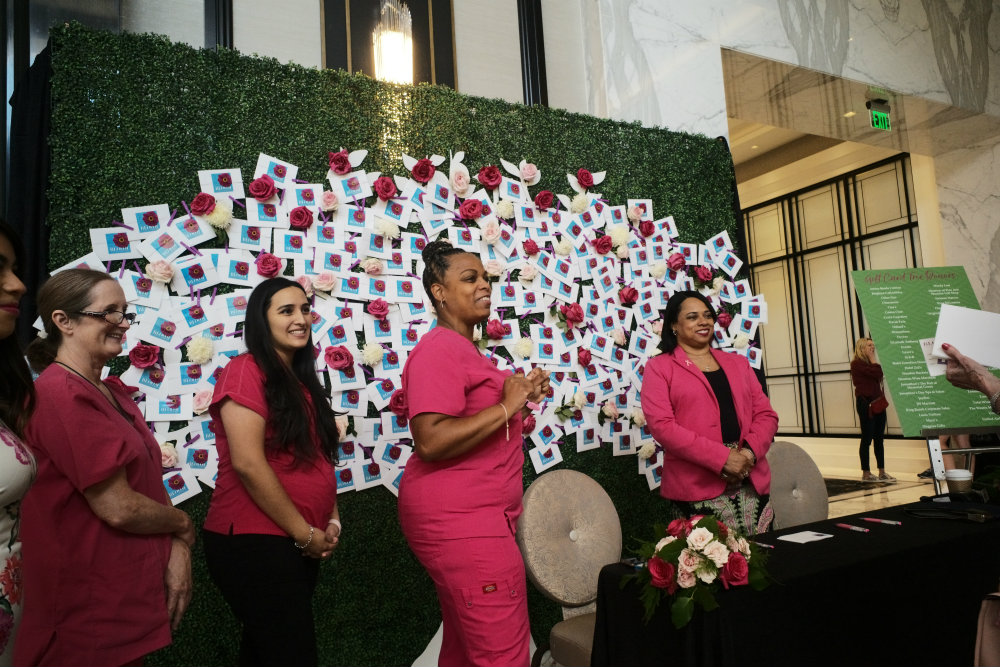 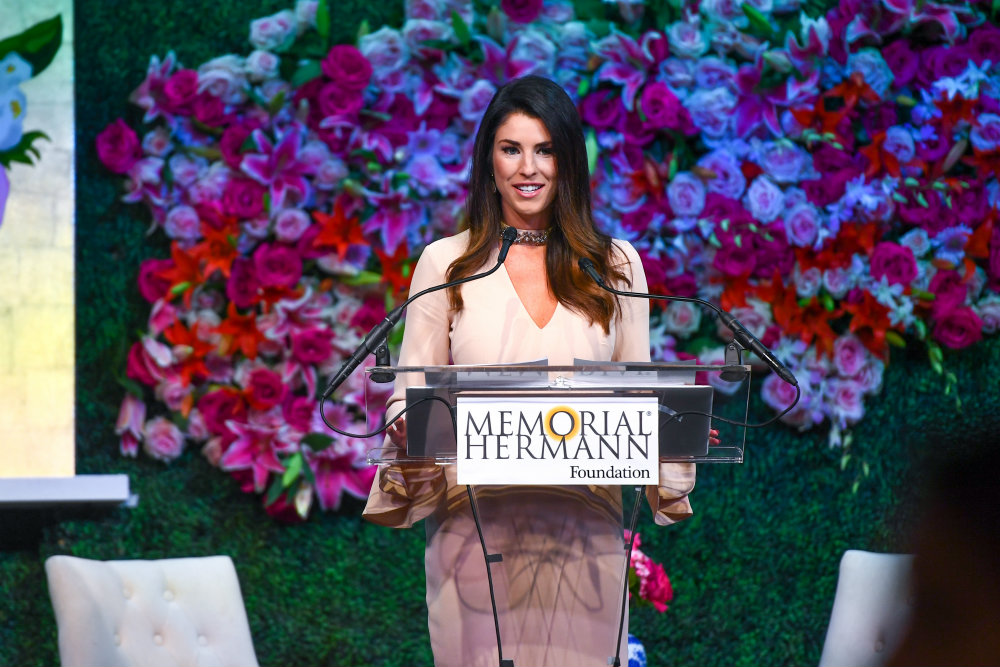 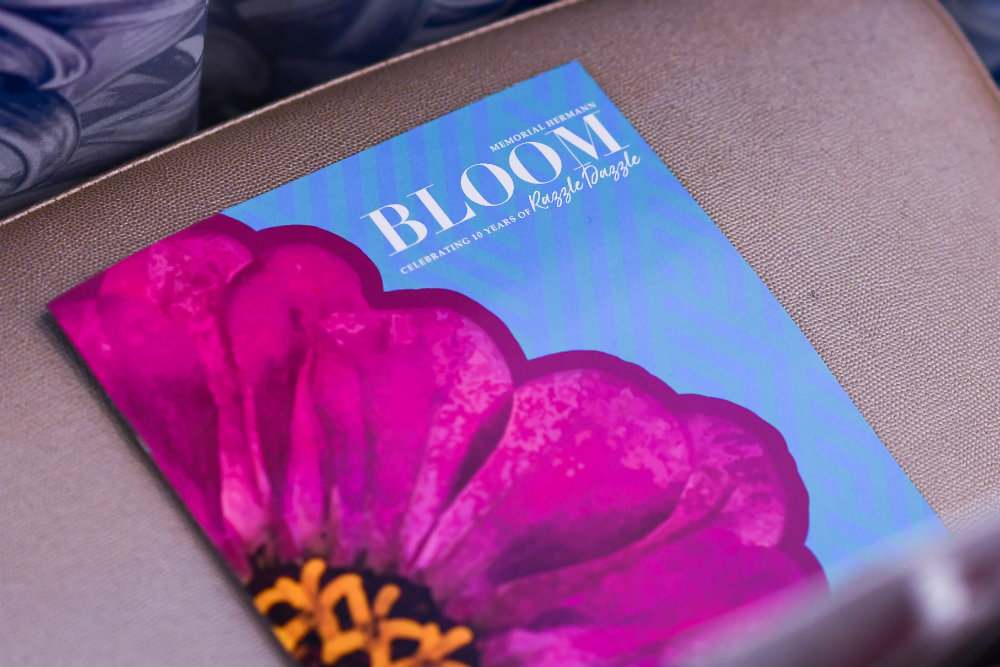 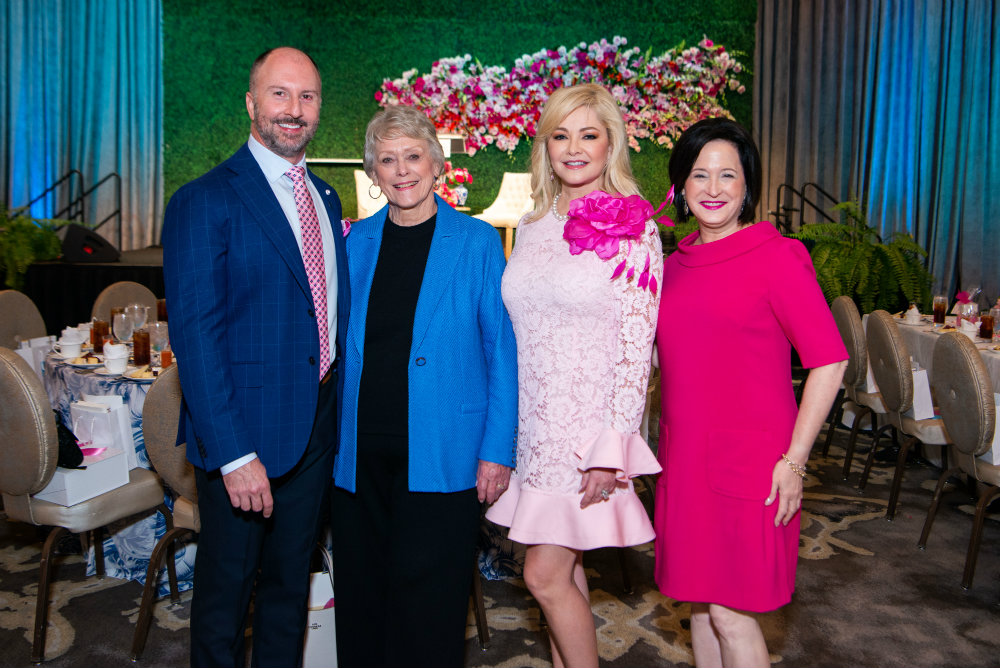