What to Know About Vitamin D 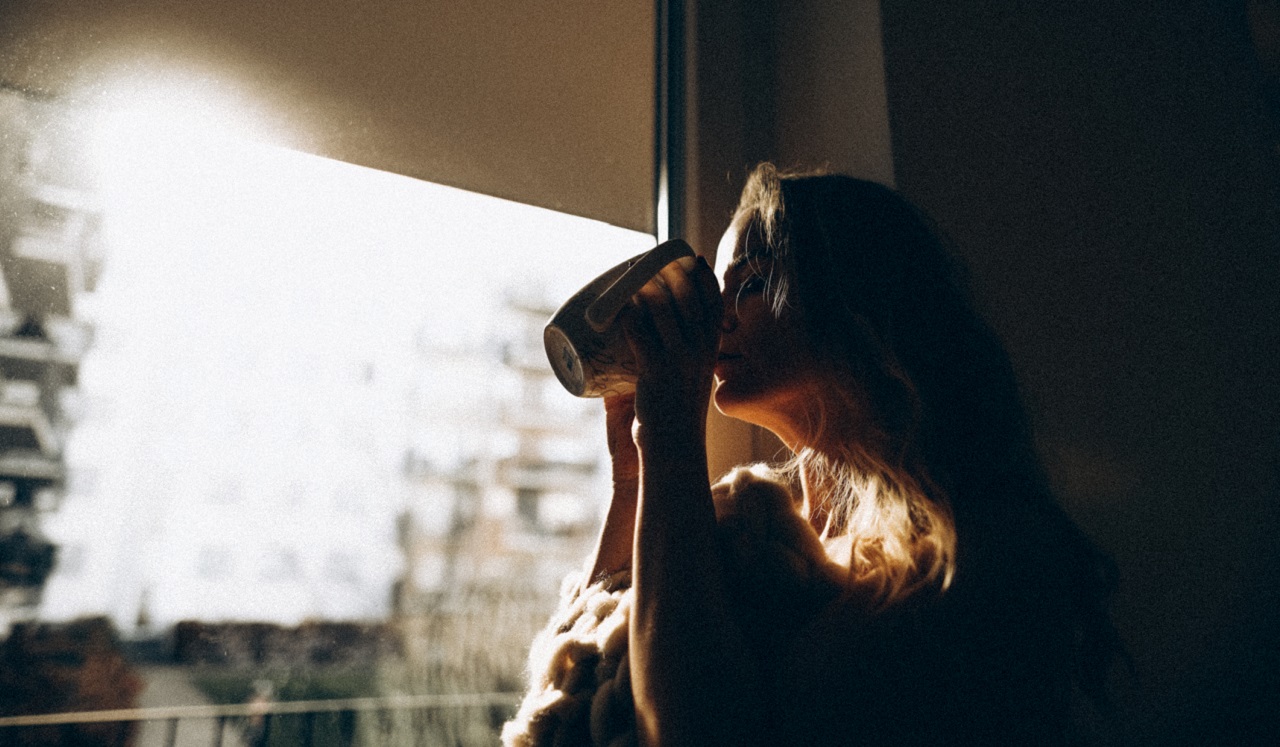 You may wonder why your doctor monitors your vitamin D levels. But make no bones about it. The nutrient is vital.

“Healthy levels are important for skeletal development, bone health maintenance and neuromuscular functioning,” she says. “They also may affect the immune system.”

But before you rush to buy a supplement, here are some pointers from Dr. Vajpayee:

Q: How much vitamin D should I take to maintain already healthy levels?

Generally, men and women should take 400 IU (International units) daily until age 70 and then 600 IU, Dr. Vajpayee says. It doesn’t matter what time of day you take it or if you’ve eaten.

Q: How do I know if I’m deficient in vitamin D?

When bones demineralize, you could have bone discomfort, muscle aches and weakness and an increased risk of falls due to muscle weakness.

Your doctor can run a 25-hydroxy vitamin D blood test, which reveals most accurately how much vitamin D circulates in your body.

A level of less than 20 nanograms per milliliter is considered “deficient,” and 20-30 ng/mL is “insufficient,” Dr. Vajpayee says.

You may lack vitamin D due to a medication you are taking, such as steroids or anticonvulsants that you need for certain ailments. “But a third of cases have no known risk factor,” she says.

People who are over age 65, obese, sedentary or get inadequate sunlight exposure have a heightened risk.

“It’s not clearly known why being sedentary matters, but the more active you are, the more you use your bones,” Dr. Vajpayee says.

Q: How is the condition treated?

While there are two common forms—vitamin D2 (ergocalciferol) and D3 (cholecalciferol)—you can take either, since the former converts into the latter, she says.

Levels of 100 ng/ML or higher may cause a headache, a metallic taste, nausea, vomiting or pancreatitis, which is an inflammation of your pancreas.

Report any symptoms to your health care provider—and also alert them if you have any further questions.

Q: Should everyone take a vitamin D supplement?

No. The vitamin is contraindicated for those with granulomatous diseases, she says.

Granulomas are inflammatory cells that can collect within the body’s organs and lymph nodes due to such diseases as tuberculosis, metastatic bone cancer, sarcoidosis and the rare disorder, William’s syndrome.